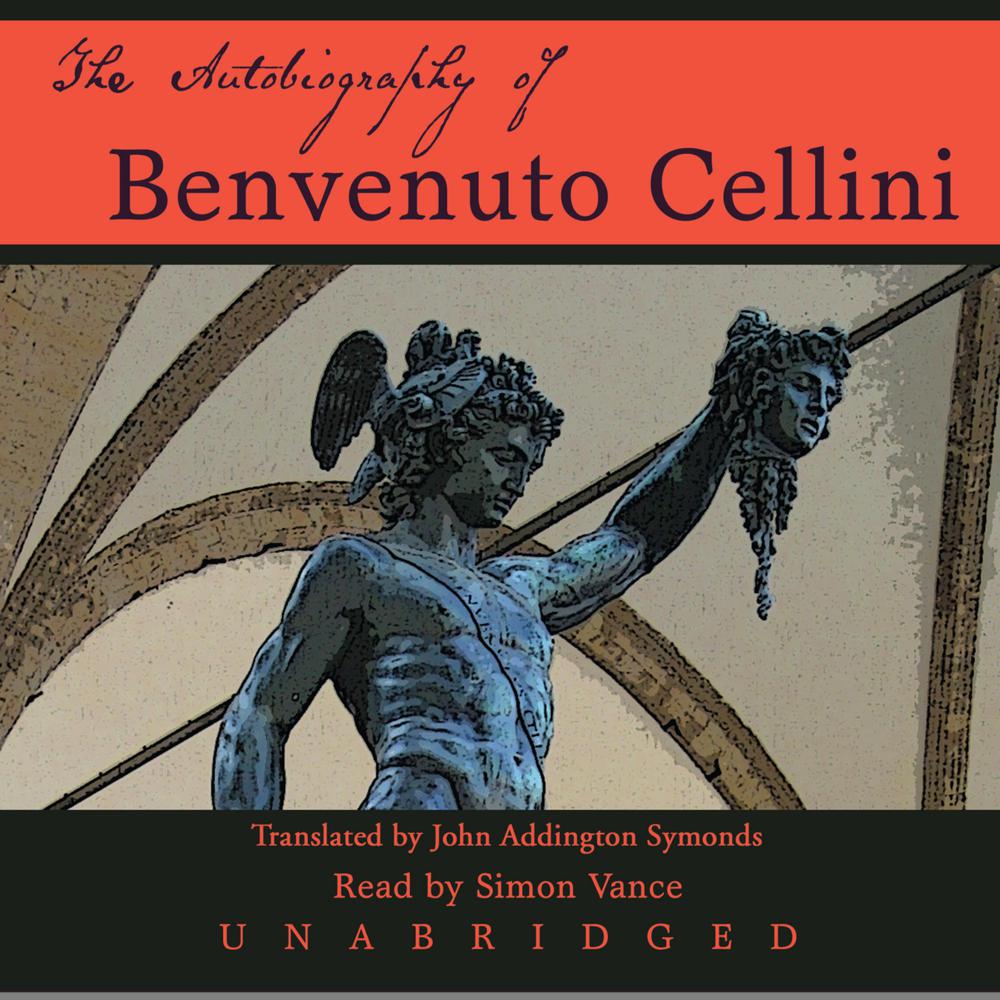 A master Italian sculptor, goldsmith, and writer, Benvenuto Cellini is best remembered for his magnificent autobiography. In this work, which was begun in 1558 but not published until 1730, Cellini beautifully chronicles his own flamboyant times. He tells of his adventures in Italy and France and his relations with popes, kings, and fellow artists. From Florence and Pisa to Siena and Rome, Cellini portrays a tumultuous period—the age of Galileo, Michelangelo, and de Medicis—with an artist’s eye for detail and a curmudgeon’s propensity for criticism. Cellini, according to himself, seems to have lived a very full life, and his account of his exploits, though grandiloquent and somewhat suspect, are always entertaining. Historians have considered this work as a prime example of the emergence of modern individualism during the Renaissance.

“Whitfield brings Cellini's autobiography to life, fluently rolling Italian and English words off his tongue and capturing the flavor of the tale…The minute details recounted by Cellini are gracefully read by Whitfield, who breathes life into this fascinating autobiography.”

"Chronicles with unflagging energy and force one of the most tempestuous lives and one of the largest egos in all of history…The vigorous translation is superbly realized by British narrator Robert Whitfield, successfully bringing to tape Cellini's unforgettable story."