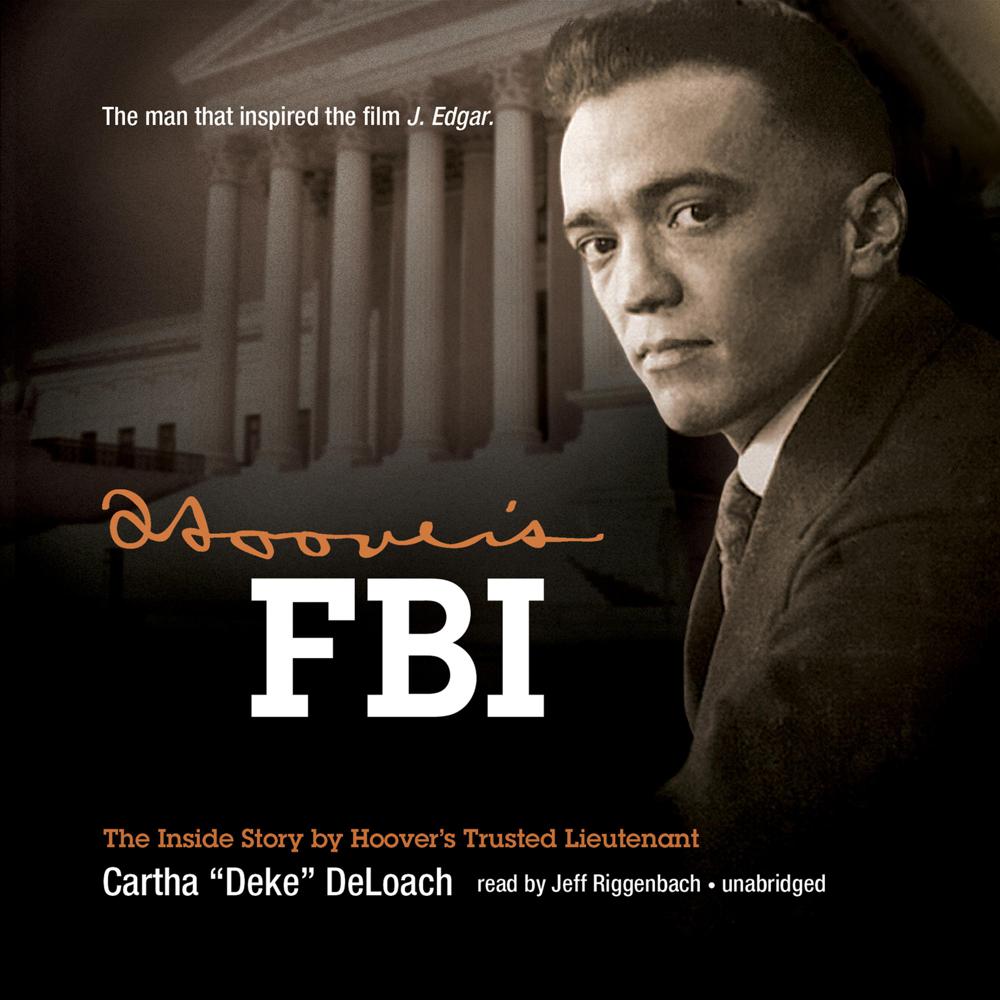 As director of the FBI for over five decades, J. Edgar Hoover left a profound and lasting legacy on this most celebrated institution. Only the few who were part of Hoover’s inner circle know the truth about his controversial years of authoritarian rule and the organization’s inmost secrets.

One of Hoover’s trusted deputies, DeLoach gives us the most authentic account ever written of the FBI, setting the record straight about questions that have plagued modern history. From the assassinations of John F. Kennedy and Martin Luther King, Jr., to the FBI crusades against organized crime and the Communist Party, to Hoover’s disputed sexual orientation and the secret files he allegedly kept to blackmail hostile members of Congress, here is the gripping narrative of a government agency caught on a tightrope between presidential administrations and the limits of the law.

“I have known the author of this book for over thirty years. This is a book that had to be written to correct any distortions of truth and innuendo that surrounded DeLoach’s more than twenty-eight years in the FBI, his role as number three man in the Bureau, and the career of J. Edgar Hoover during that period.”

“Deke DeLoach has been in a unique position to know all there is to know concerning J. Edgar Hoover and the FBI during his era. This book should be widely read.”

“No other person in the world knows more about J. Edgar Hoover than Cartha D. ‘Deke’ DeLoach. He was third in command at the FBI—the assistant to the director and a personal confidant. Deke ‘tells it like it is’—the unblemished truth. You can totally rely on the information in this book.”