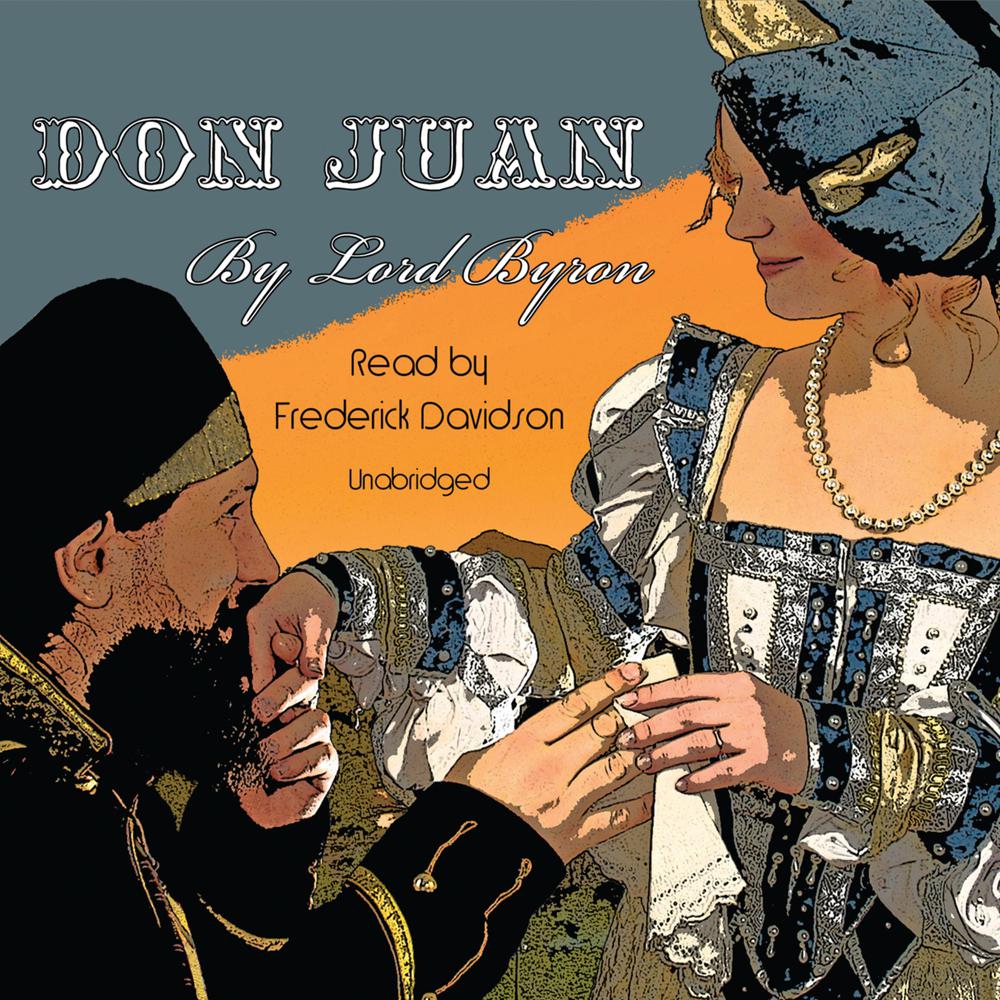 Byron's exuberant masterpiece narrates the exploits of Don Juan, a handsome and charming young man naturally gifted with the ladies. After his first illicit love affair at the age of sixteen in his native Spain, Don Juan is exiled to Italy and catapulted into a string of adventures that send him into dire peril and luxurious boudoirs around the world. Following a dramatic shipwreck and an affair with a pirate's daughter on a Greek island, he is sold into slavery and finds himself in a Sultan's harem, then in battle in Turkey, and finally in Russia, where he becomes the lover of Catherine the Great.