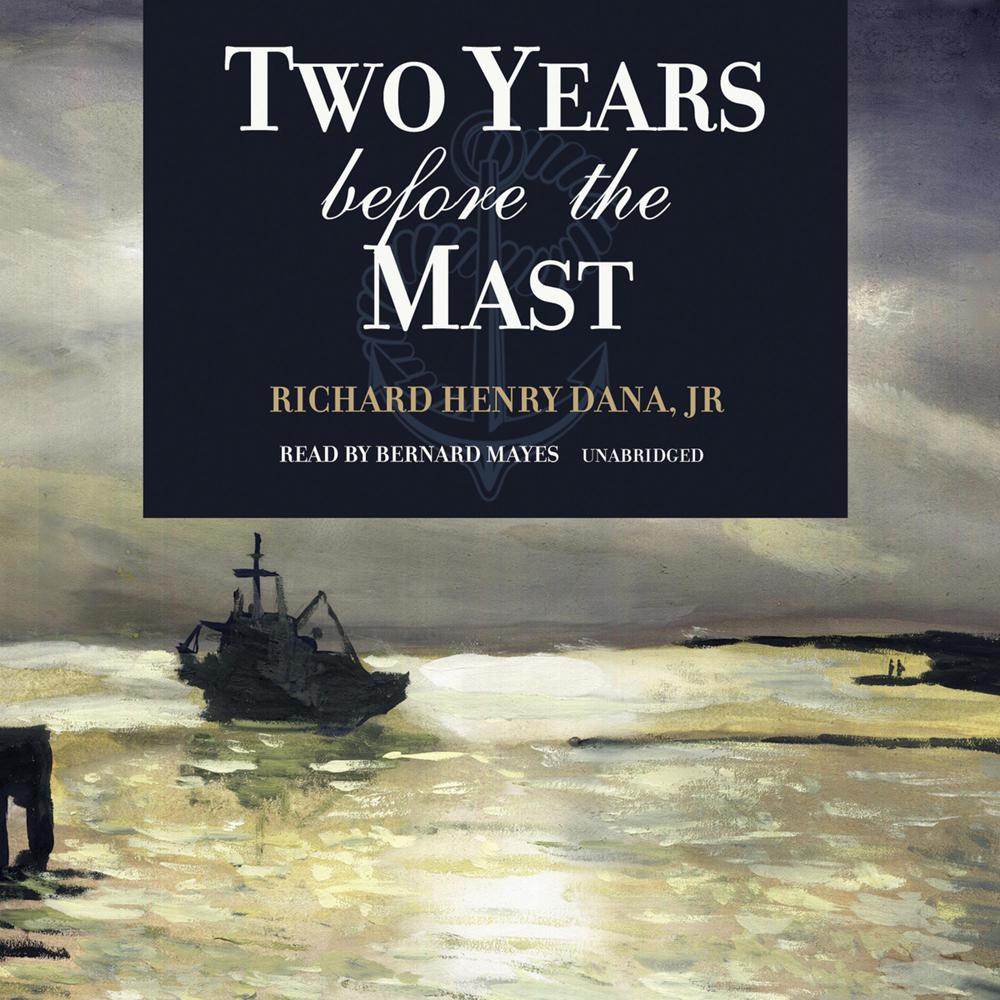 Richard Henry Dana referred to this book as "a voice from the sea." Influencing such authors as Conrad and Melville, it has become a maritime classic that has inflicted legions of men with a passion for the sea.

Dana, a law student turned sailor for health reasons, sailed in 1834 on the brigPilgrimfor a voyage from Boston around Cape Horn to California. Dana Point was named as a result of this journey. Drawing from his journals,Two Years before the Mastgives a vivid and detailed account, shrewdly observed and beautifully described, of a common sailor's wretched treatment at sea, and of a way of life virtually unknown at that time.

This is a breathtaking true storyof adventure on the high seas.

“Almost two centuries later, we are all made richer by Dana’s classic memoir, Two Years Before the Mast, which is among the finest books ever written about the immensely popular subject of adventure at sea, and is as relevant and readable today as it was then.”

“[Dana’s] book about his time at sea is an American classic, vivid in its description of the sailor’s life and all its dangers and delights.”