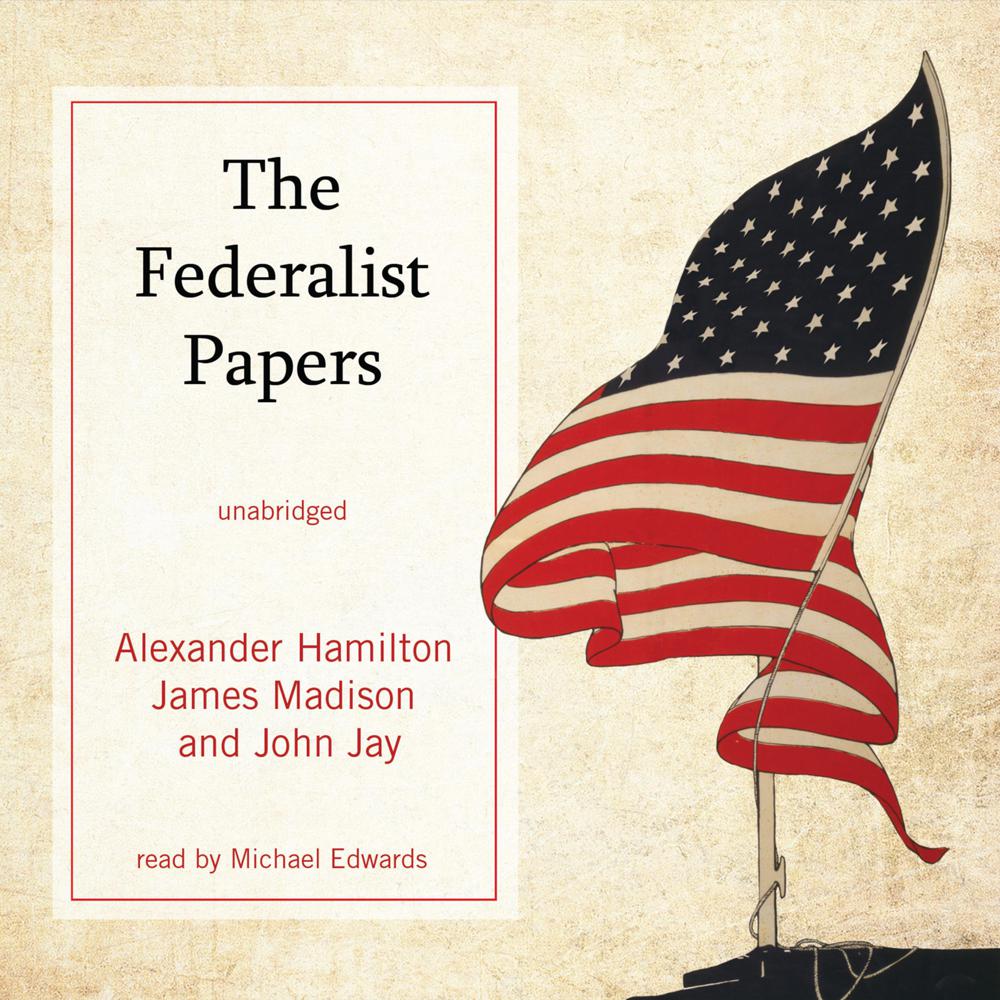 Approved by the Constitutional Convention on September 17, 1787, the US Constitution was to become law only if ratified by nine of the thirteen states then comprising the United States. The eighty-five letters in support of the Constitution collected here have become recognized as the most important political science work ever written in the United States. Written primarily by Hamilton, assisted by Madison and Jay, these essays are considered to be the foremost commentary on the US Constitution. Today lawyers, historians, and Supreme Court Judges, along with countless others, carefully comb these letters looking for key insights ranging from their analysis of the power of congress to their arguments on behalf of judicial review. From what we can determine, ours is the only unabridged recording to date.

“The Federalist Papers stand as key documents in the founding of the United States.”

“In 1787 and 1788, these articles argued, with great clarity and prescience, for the ratification of the Constitution and for a strong federal government.”