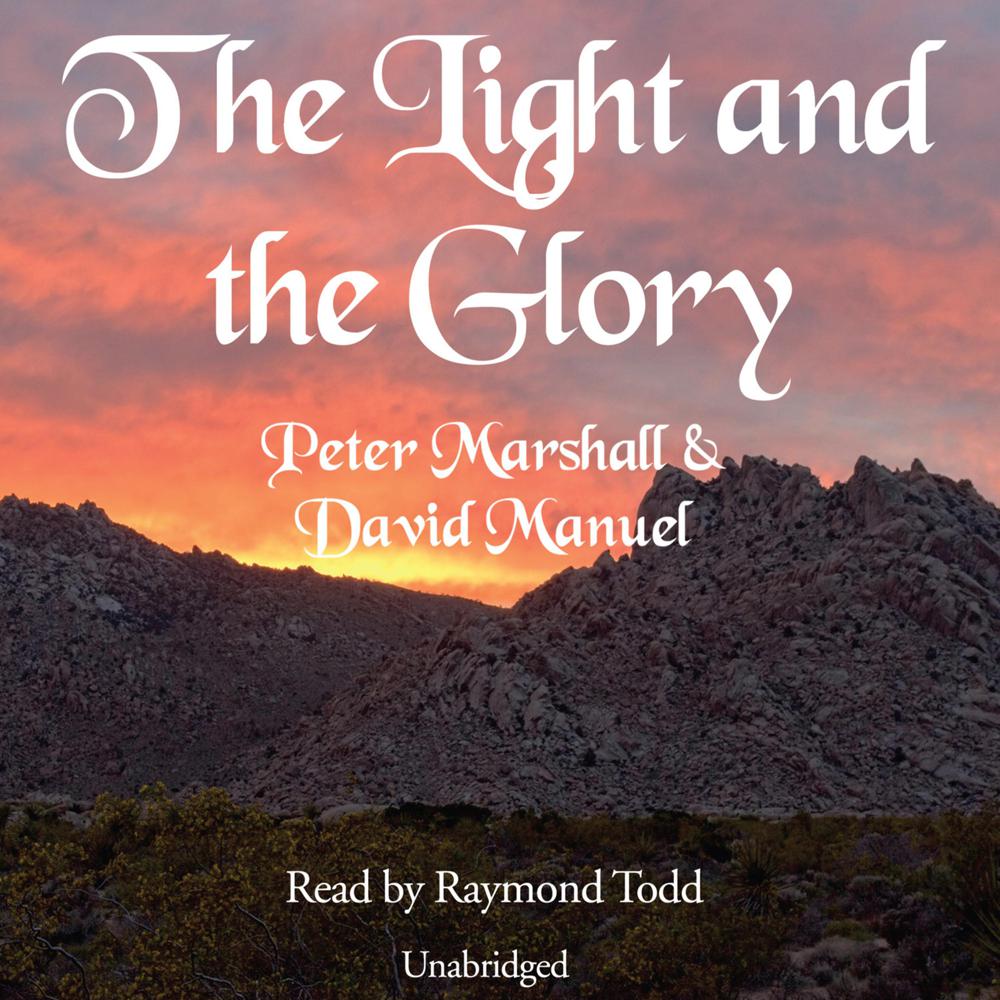 Did Columbus believe that God called him west to undiscovered lands? Does American democracy owe its inception to the handful of Pilgrims that settled at Plymouth? If, indeed, there was a specific, divine call upon this nation, is it still valid today? Was this continent the stage for a new act in the drama of redemption?The Light and the Glory answers these questions and many more for anyoe interested in the founding of the great experiment called America, visiting American history from Christopher Columbus through George Washington's presidency. As we look at our nation's history from God's point of view, we begin to have an idea of how much we owe a very few—and how much is still at stake.

The Light and the Glory is the perfect handbook to our nation's beginnings—and its future.

“The Light and the Glory reveals our true national heritage and inspires us to stay on God’s course as a nation.”

“The Light and the Glory gives us new appreciation and inspiration to fulfill God’s plan for us as a nation.”