Civilization of the Renaissance in Italy
Jacob Burckhardt 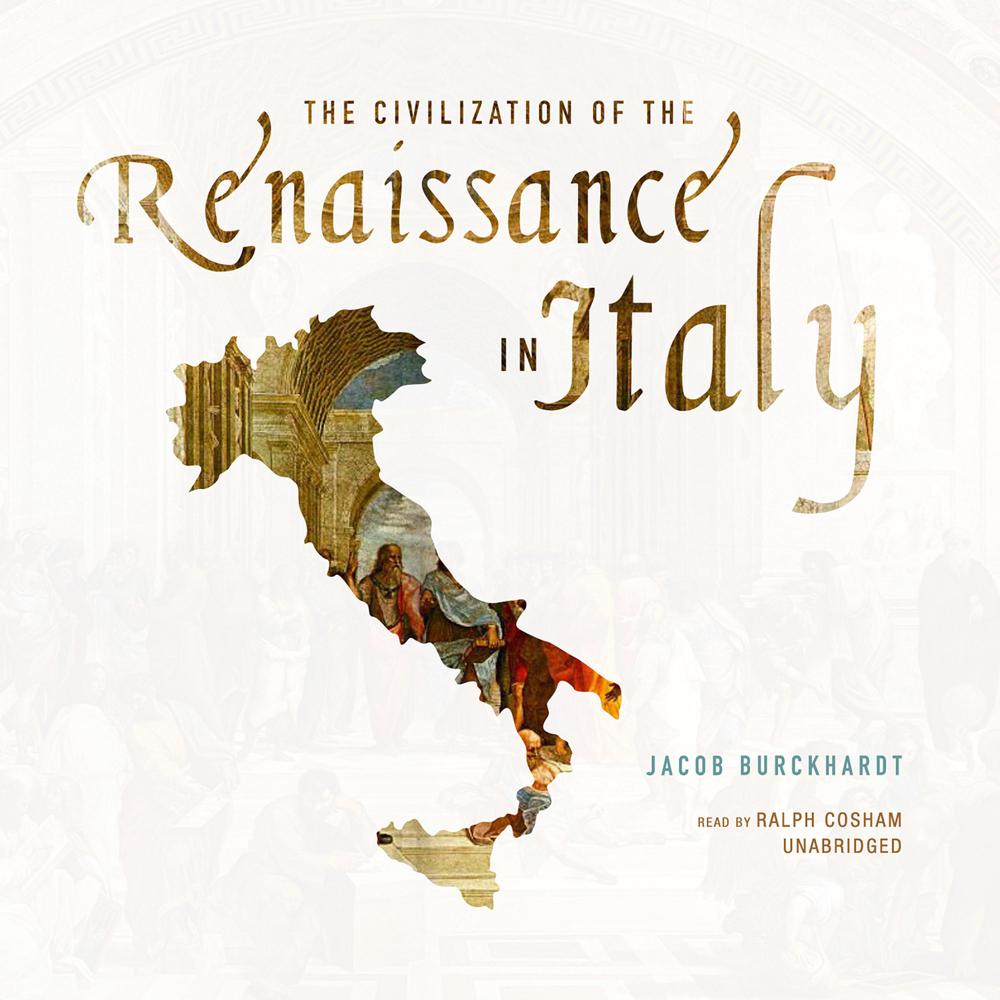 This great work redefined our sense of the European past, wholly reinterpreting what has since been known simply as the Italian Renaissance.

Within the late Middle Ages and the Renaissance, Swiss historian Jacob Burckhardt finds the first stirrings of the modern world—and in the Renaissance Italian, the first modern man. In this landmark study of Italy from the fourteenth through the early sixteenth century, Burckhardt chronicles the rise of Florence and Venice as powerful city-states, the breakup of the medieval worldview that came with the rediscovery of Greek and Roman culture, and the new emphasis on the role of the individual. All these, Burckhardt explains, went hand in hand with the explorations of science and contributed to the more naturalistic depiction of the world in art and literature. His book-length essay includes discussions of all aspects of Italian civilization: the art, fashion, literature, and music of the time, as well as the flourishing intellectual and spiritual life.

“The Civilization of the Renaissance in Italy is a classic of modernism.”

“Jacob Burckhardt was not only one of the greatest historians of the nineteeth century; he remains one of the most accessible to modern readers.”

“An engrossing world of politics and popes, religion and renegades, lifestyles and literature that few historical works encompass…A joy for devotees of the Renaissance.”