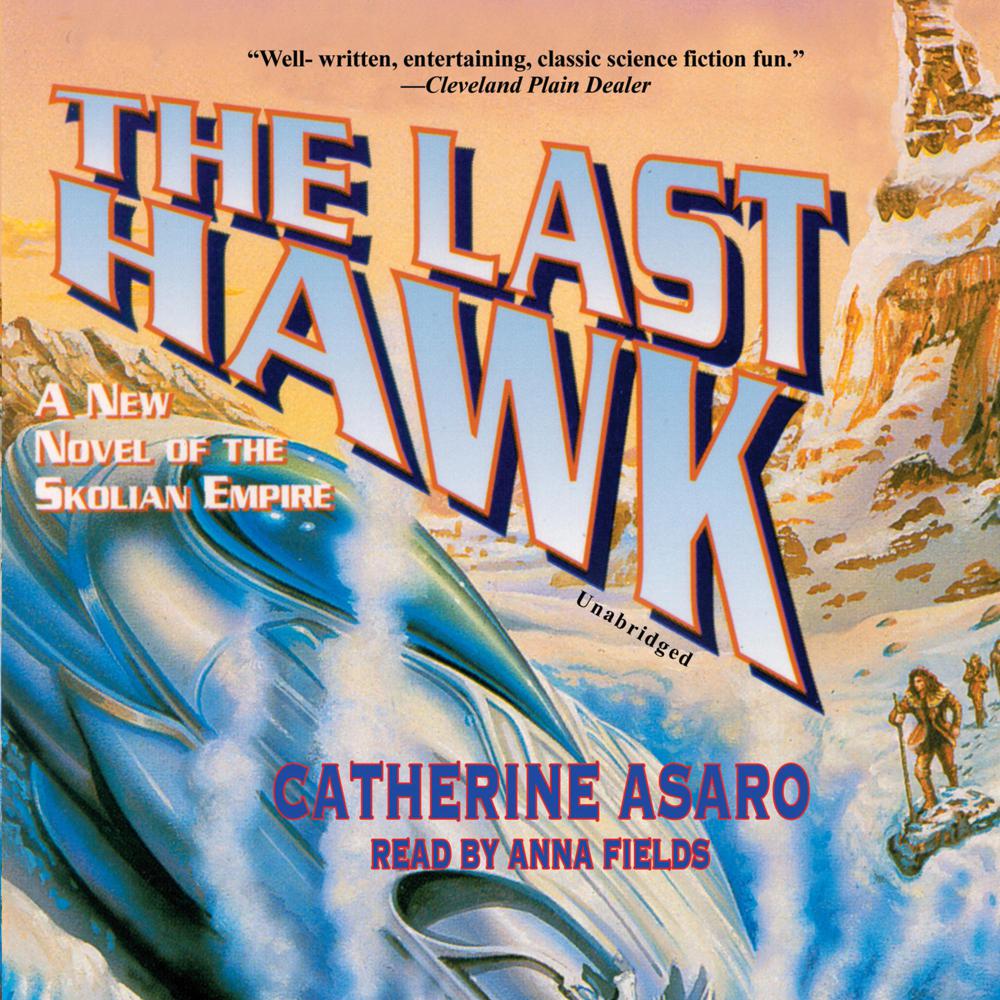 Catherine Asaro, a physicist who combines believable hard science with first-rate storytelling, exploded onto the science fiction scene with her stellar debut novel, Primary Inversion. Now, she brings us the third tale of the Skolian Empire, which AudioFile calls "a classic tale of power and conflict, with a twist."

When Kelric, a scion of the imperial family of Skolia, crash-lands his fighter on the off-limits planet of Coba, he figures it will be only a short time before he makes his way home. But he fails to account for the powerful matriarchy of Coba, the mistresses of the great estates who do not want the Empire to know about their recent cultural advances. First they take him prisoner. Then, one by one, the most powerful women on the planet fall in love with him.

“[Asaro offers] not only the powerful characterization and intriguing scientific concepts of the first two books, but also an elegant subtlety and a far-reaching sense of destiny that carries her to the highest rank of master storyteller.”

“Anna Fields narrates with her usual control, while maintaining the subtlety of the characters and plot. Each of the powerful matriarchs who become intrigued by Kelric is powerful but distinct in personality and manner.”

“Fields’ first-rate rendering never falters, even as the text traverses the passage of years and shifting loyalties.”