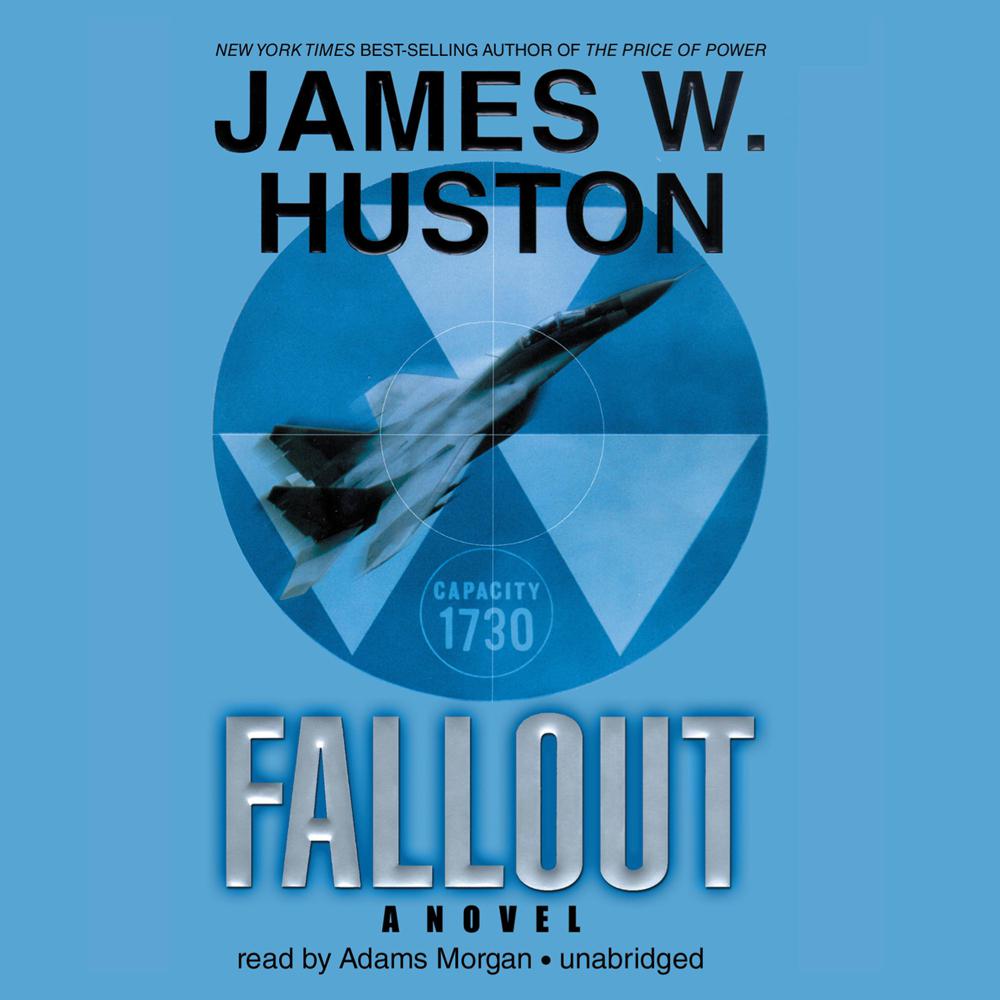 TOPGUN instructor Luke Henry quits the Navy to start a private aerial combat school in Nevada. A lucrative contract with the US government brings him twenty Russian MiG-29 fighter planes—on the condition that he train a group of Pakistani Air Force pilots handpicked by the Department of Defense.

Luke is hesitant to train fighters from another country in the skills he learned at TOPGUN, but he cannot open the school without agreeing. The closer he gets to these students, however, the more he suspects that they may have an agenda of domestic terrorism that will soon spiral out of control.

James W. Huston scores big with his most riveting and thought-provoking thriller yet, filled with exciting twists and turns until the startling conclusion.

“[Adams Morgan] slips into each distinct character, whether he be a Russian MIG pilot, a terrorist, or an undersecretary of defense. Morgan's superb unfolding of this riveting thriller is closer to the truth than is comfortable. The excitement, plot twists, and surprise conclusion make this a must listen.”

“The author’s background as a lawyer and former Navy pilot is evident in his writing; whether his pilots are running operations off an aircraft carrier or coming up with constitutional legal solutions, the details are all there – and they are nicely handled.”

“An excellent narration by Adams Morgan, who brings to life this gripping thriller.”

“[Has the] sensational in-the-cockpit realism and the stirring flyboy spirit that put Huston in the same firmament with Dean Koontz and Dale Brown.”