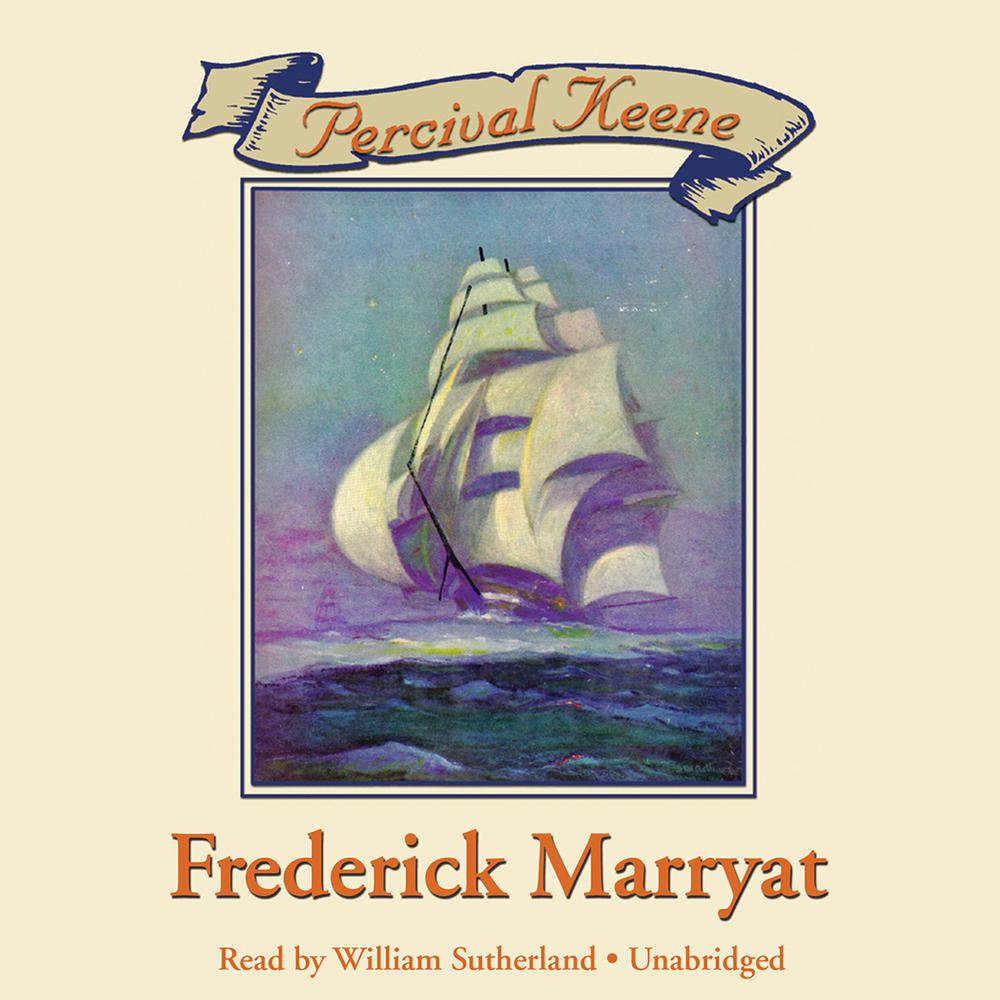 Captain Frederick Marryat of the Royal Navy knew well both the thunder of the broadside and the laughter of the gun room. In Percival Keene, he takes us on a thrilling and authentic ride through the naval world of the Napoleonic wars.

This is the gripping tale of the mischievous young midshipman Percival Keene, whose adventures begin when he learns that the demanding Captain Delmar, a member of the wealthy and titled De Versely family, is actually his natural father. Stung by his father’s refusal to acknowledge him, Keene sets about to win his love and the family fortune. To do so, he must survive a shipwreck and capture by murderous pirates, fight duels of honor with his fellow officers, and battle against the French.

“Over [Percival Keene] I have been chuckling, and grinning and clenching my fists, and becoming warlike.”

“[Marryat’s] adventures are enthralling; the rapidity of his action fascinates…His greatness is undeniable.”