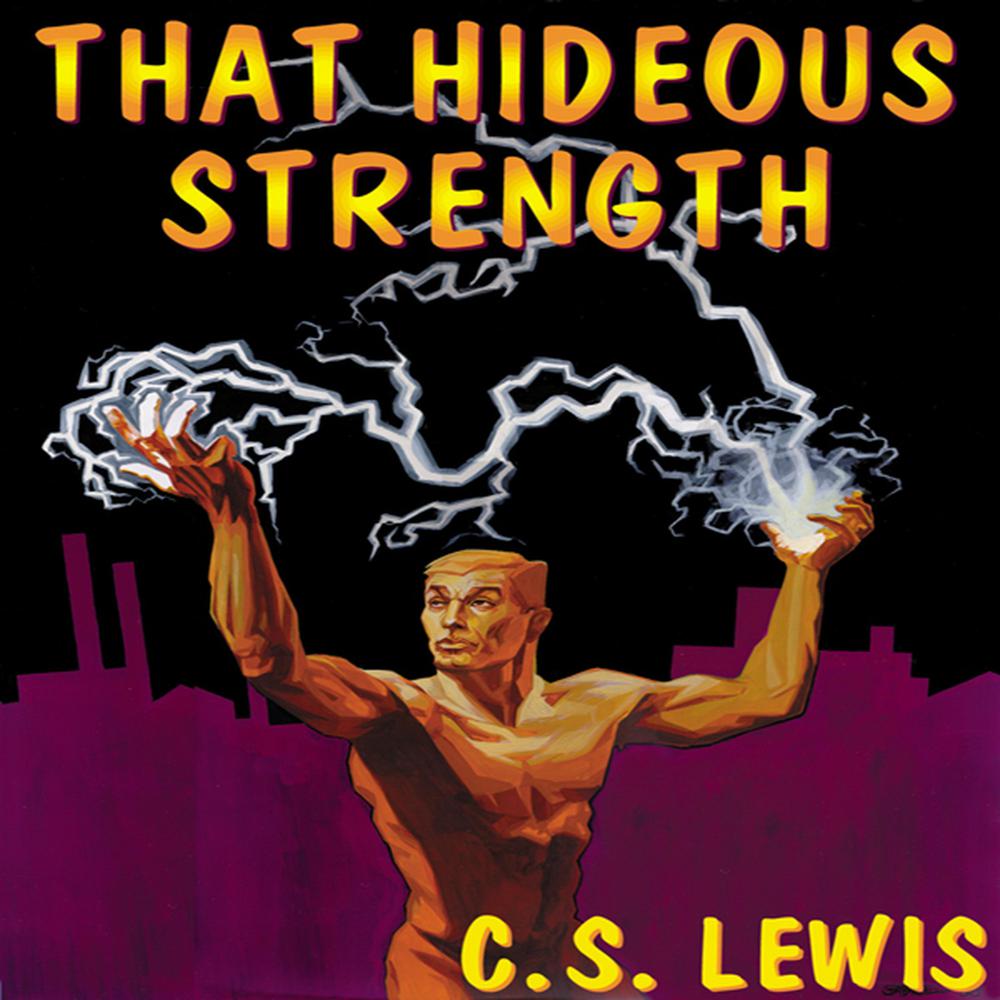 This is the final book of C. S. Lewis’ acclaimed Ransom Trilogy, which includes Out of the Silent Planet and Perelandra. A classic work of fantasy as much for the wonder of its storytelling as for its insights into the human condition, the trilogy stages an epic battle between forces of light and darkness across a canvas of other worlds.

In That Hideous Strength, the brave philologist Dr. Ransom (modeled after Lewis’ friend J. R. R. Tolkien) finds himself in a world of superior alien beings and scientific experiments run amok. There is a rumor that the powerful wizard Merlin has returned to the world of the living, and a sinister technocratic organization plans to use his power in their plot to “recondition” society. Ransom’s fight for moral wisdom in a brave new universe dominated by science is a quest filled with intrigue and suspense.

“In his usual polished prose, the author creates an elaborate satiric picture of a war between morality and devilry.”

“An extravagant mingling of dream and realism…Excellent and thrilling reading.”

“No one in the least susceptible to Mr. Lewis’ conjurations…can drop the book at all.”