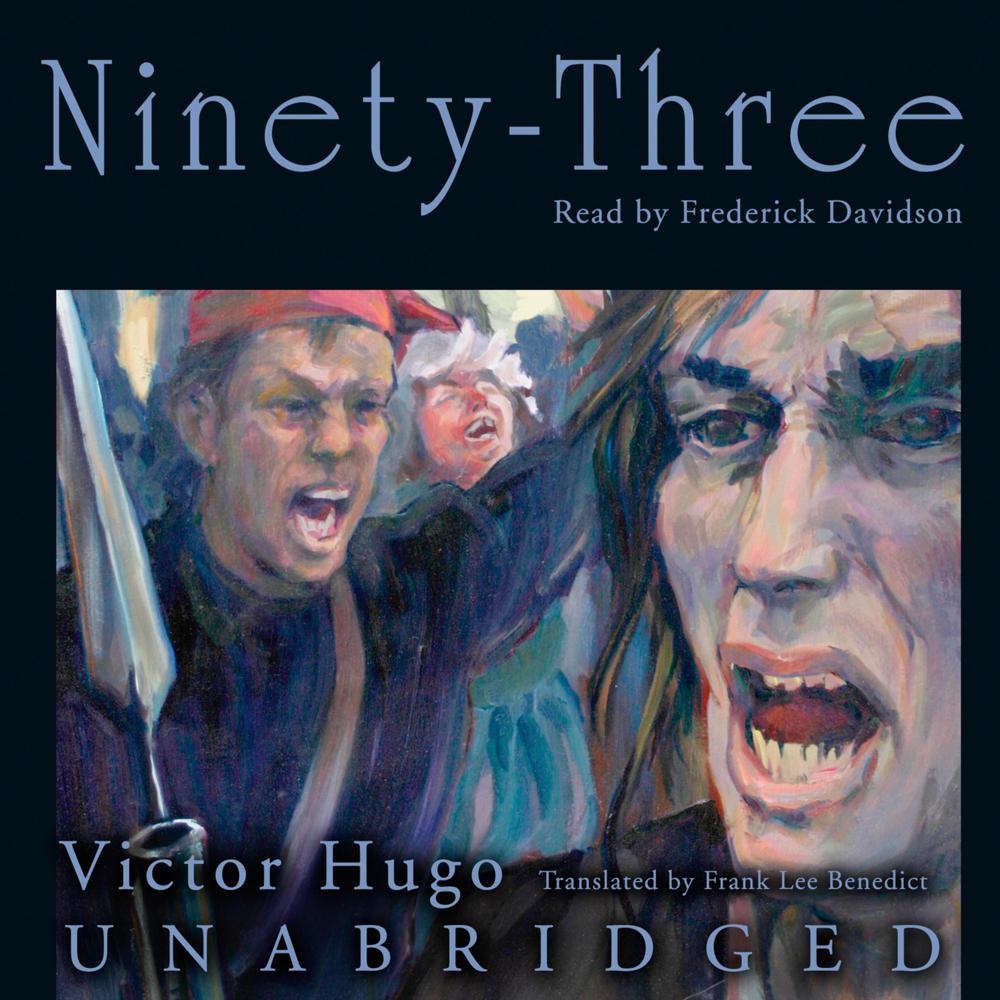 It is 1793 in France—the year of the guillotine. Already, Louis XVI has been sentenced to the scaffold, and terror reigns. Ideals topple in the face of political necessity, alliances founder, and intrigue is a way of life.

The architects of the Revolution—Marat, Danton, and Robespierre—have set up an embryo parliament called the Convention, designed to stem social chaos. As Republican troops engage in bloody battle with counter-revolutionaries, a peasant woman strives simply to protect her three children.

The characters of Ninety-Three define the French Revolution, and history hangs on their actions. As they battle for their own future, the future of a large part of the world can be seen to sway in the balance. Hugo’s epic masterpiece captures brilliantly the moment that shaped the destiny not only of France but of all European monarchy.

“The book is full of pregnant and splendid sayings. There are scenes of inimitable workmanship. Ninety-Three is equal to anything that Hugo has ever written.”