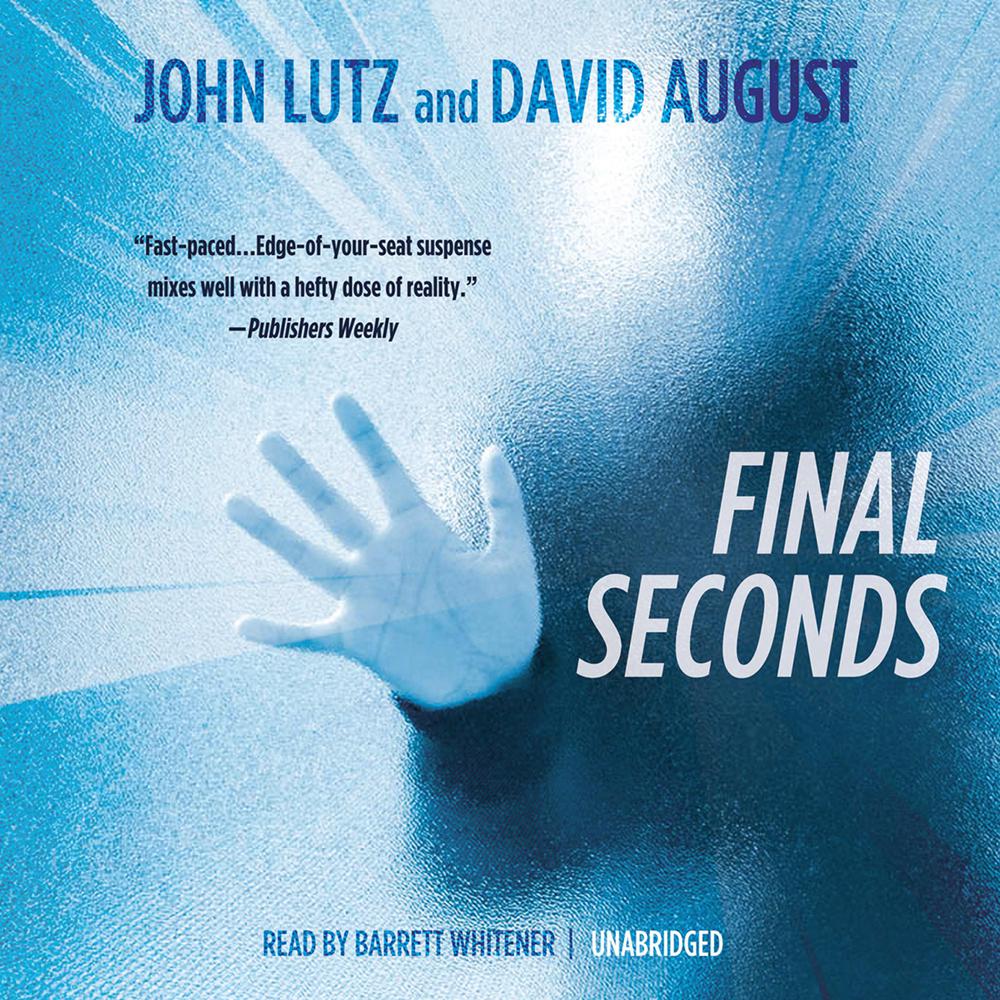 One moment from death. One step from a killer. Will Harper was an NYPD hero. Then fate, a fiery blast, and departmental politics burned down his career. Now Will is again in the line of fire as a disgraced FBI profiler pulls him back into the action to hunt for a serial killer authorities don’t even know about yet. Somewhere out there a man has been following a plan, choosing his victims, and learning from his mistakes with every attack as he crisscrosses the country in a pattern that means everything to him. While the bureau is in dangerous denial, former FBI legend Harold Addleman has seen the pattern and brought Harper into the case. For Harper, holding on to a marriage and a new life, the search will suddenly turn frantic, bizarre, and personal, because the killer he’s hunting knows exactly who he is, where he’s been, and how to take him out of this hunt—forever.

“Fast-paced…Edge-of-your-seat suspense mixes well with a hefty dose of reality.”

“Lutz always delivers the goods, and this is no exception.”