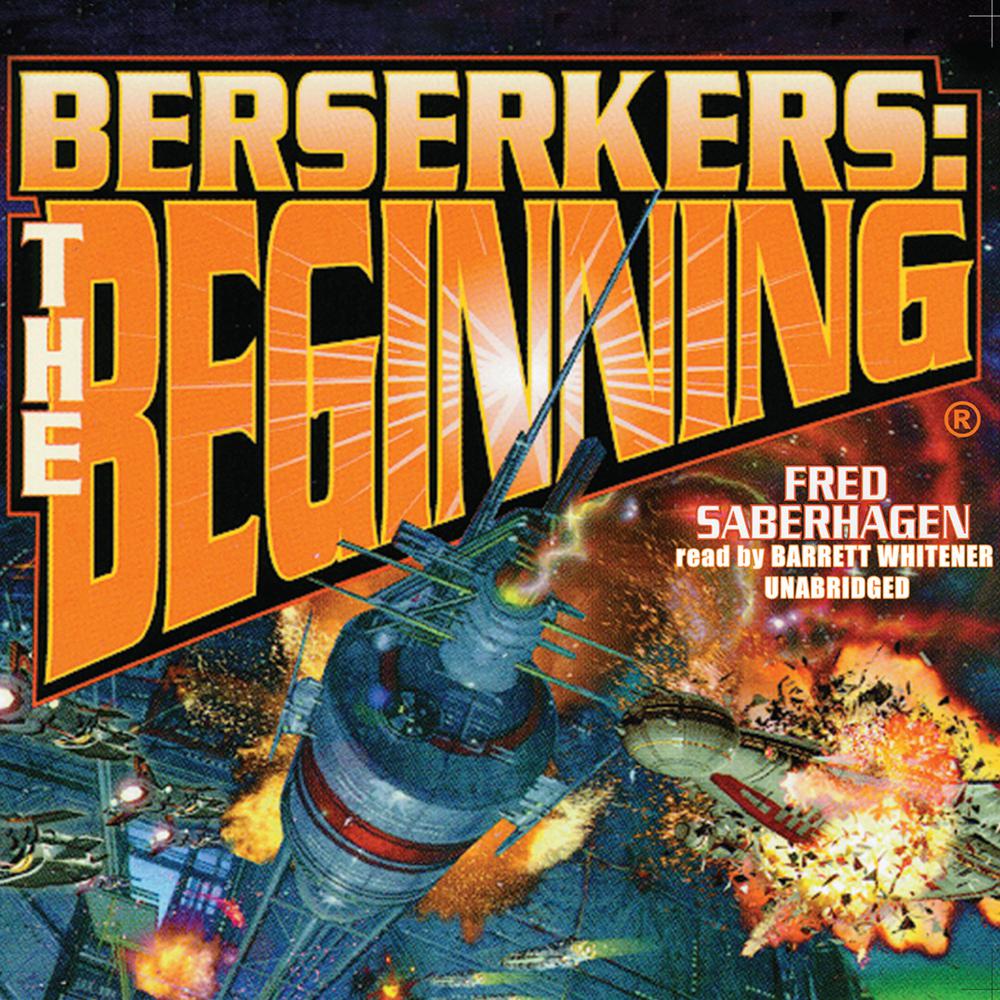 There had been a battle, and the Berserker met some terrible opponents, taking an awful wound. The cavity reached through level after level of machinery, deck after deck of armor, stopped only by the last inner defenses of the buried, unliving heart. The Berserker survived and crushed its enemy.

When Hemphill saw the blasted cavity, he felt a shrinking fear, stunned by the realization of just what it means to fight the Berserker. Hemphill, his pistol ready, his right arm instinctively around Maria, had a bomb and two hundred feet of cord tied around his left arm when he recognized the Berserker's great scar for what it was. The damned thing had survived a level of attempted destruction that rendered the bomb under his arm only a pathetic toy.

This is the beginning of the war against the berserkers, with machines poised to destroy all life in the galaxy. The only thing standing in their way is the descendants of Earth.

“Some of the finest modern science fiction can be found on these audiocassettes.”