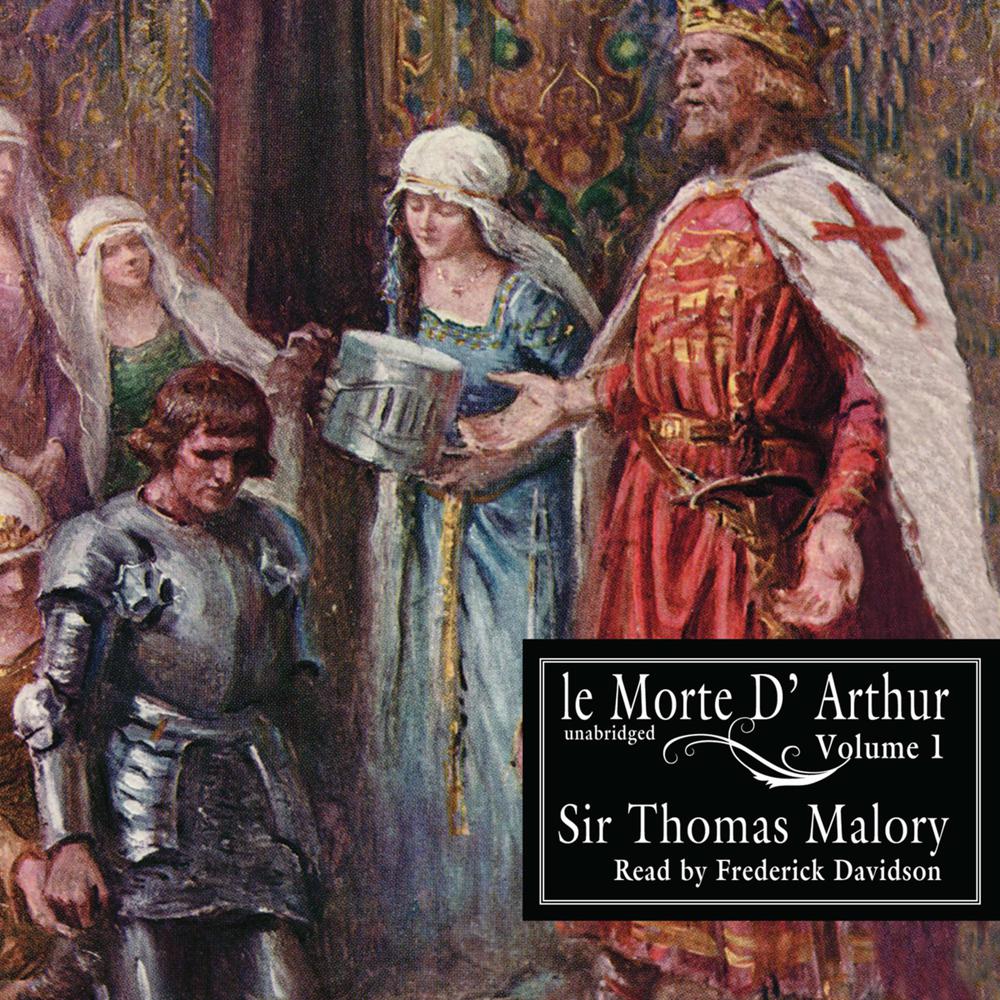 This monumental work made the Arthurian cycle available for the first time in English. Malory took a body of legends from Celtic folklore that had been adapted into French literature, gave them an English perspective, and produced a work which ever since has had tremendous influence upon literature.

The story begins with King Uther Pendragon’s use of enchantment to lay with Igraine, Duchess of Cornwall. Arthur is conceived and taken away in secret, returning as a young man to claim the throne by pulling the sword Excalibur from the stone. In retelling the story of Arthur’s rule of Britain, Malory intertwines the romances of Guinevere and Lancelot, Tristan and Isolde, and Lancelot and Elaine. Sir Galahad’s appearance at Camelot begins the quest for the Holy Grail. Finally, Camelot is brought down by the conflict between King Arthur and his natural son, Mordred.

“Le Morte d'Arthur remains an enchanted sea for the reader to swim about in, delighting at the random beauties of fifteenth-century prose.”

“I think my sense of right and wrong, my feeling of noblesse oblige, and any thought I may have against the oppressor and for the oppressed came from [Le Morte d’Arthur].”

“A vigorous and compelling narrative, full of the spirit of adventurous knighthood.”

“Malory's Le Morte DArthur combines the narrative excitment of an adventure story with the relative sophistication of allegorical romance.”