One of Ours
Willa Cather 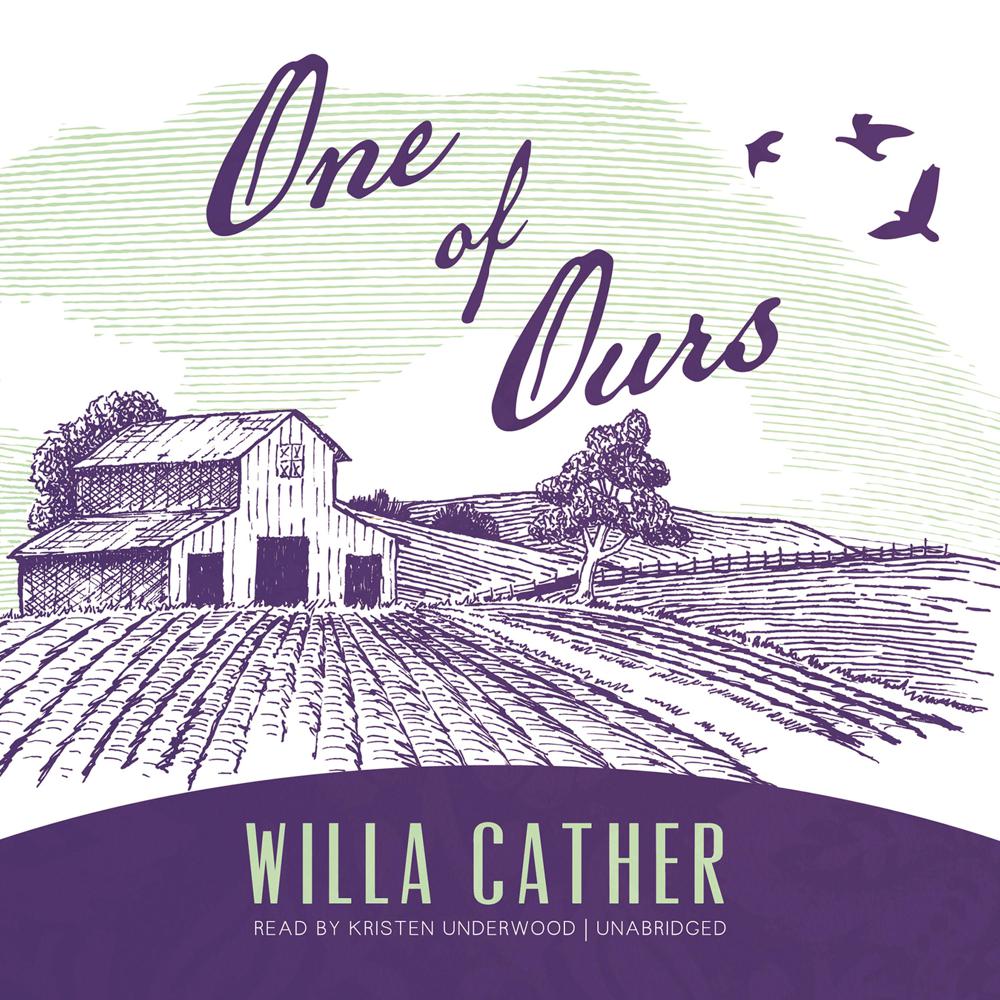 Claude Wheeler, the sensitive, aspiring protagonist, resembles the youngest son of a peculiarly American fairy tale. His fortune is ready-made for him, but he refuses to settle for it. Alienated from his crass father and pious mother, all but rejected by a wife who reserves her ardor for missionary work, and dissatisfied with farming, Claude is an idealist without an ideal to cling to. It is only when his country enters the First World War that Claude finds the purpose he has been searching for all his life. His yearnings impel him toward a frontier wilder and more violent than the one tamed by his pioneer ancestors.

One of Ours is a canny and vital portrait of an American psyche at once skeptical and romantic, restless and heroic.

“The thing about Willa Cather’s landscape and figures is that not only were they born alive but remain so after six decades.”

“An astonishing power to touch an elegiac note right on the nerve without sentimentality.”