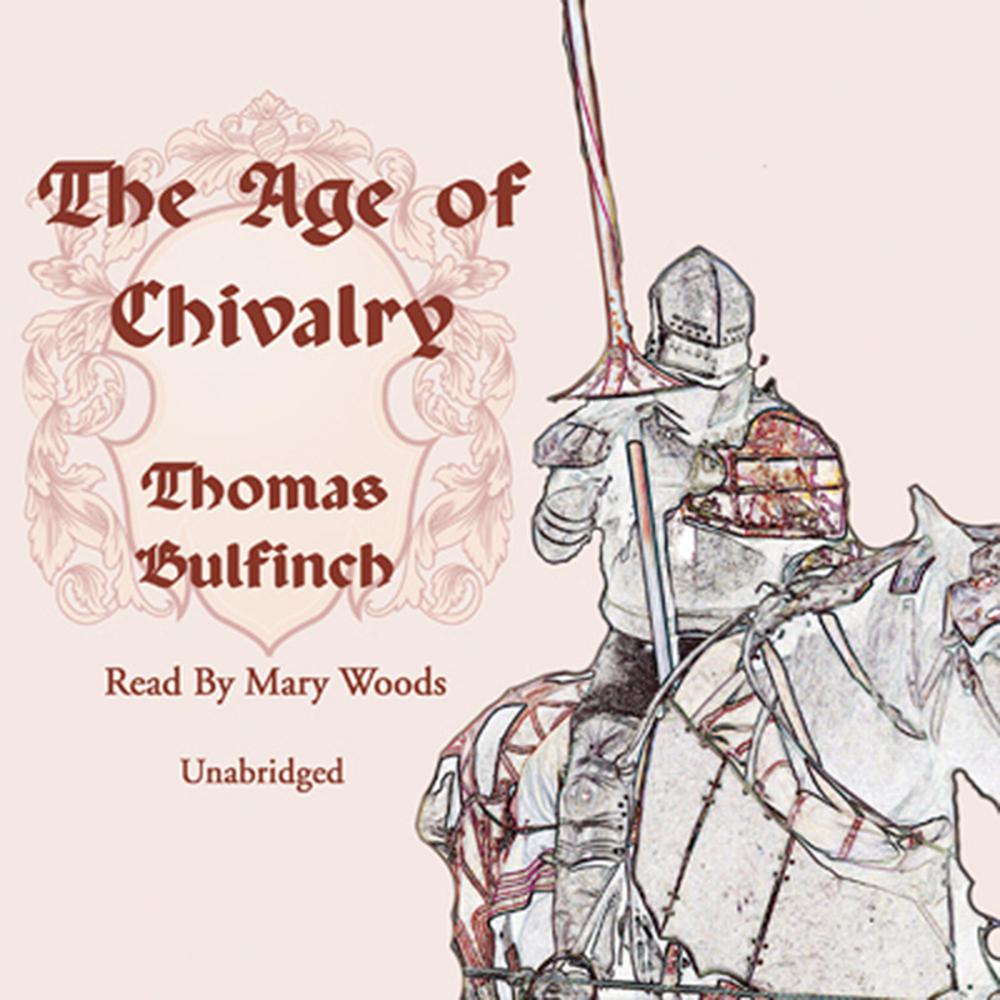 The Age of Chivalry, Thomas Bulfinch’s masterpiece of history and fable, recounts the legend of Arthur and the Round Table. A timeless tale retold by Milton, Dryden, Tennyson, and writers before and since, the Arthurian legend has metamorphosed from medieval Welsh texts to the French vernacular romances of Chrétien de Troyes, from obscure histories of a British chieftain of the fifth or sixth century to a chronicle of the advent of Christendom in the British Isles. In addition to revivifying these heroes, Bulfinch discusses their role in literature and art and explains the historical events and the worldview of the civilization that created them.