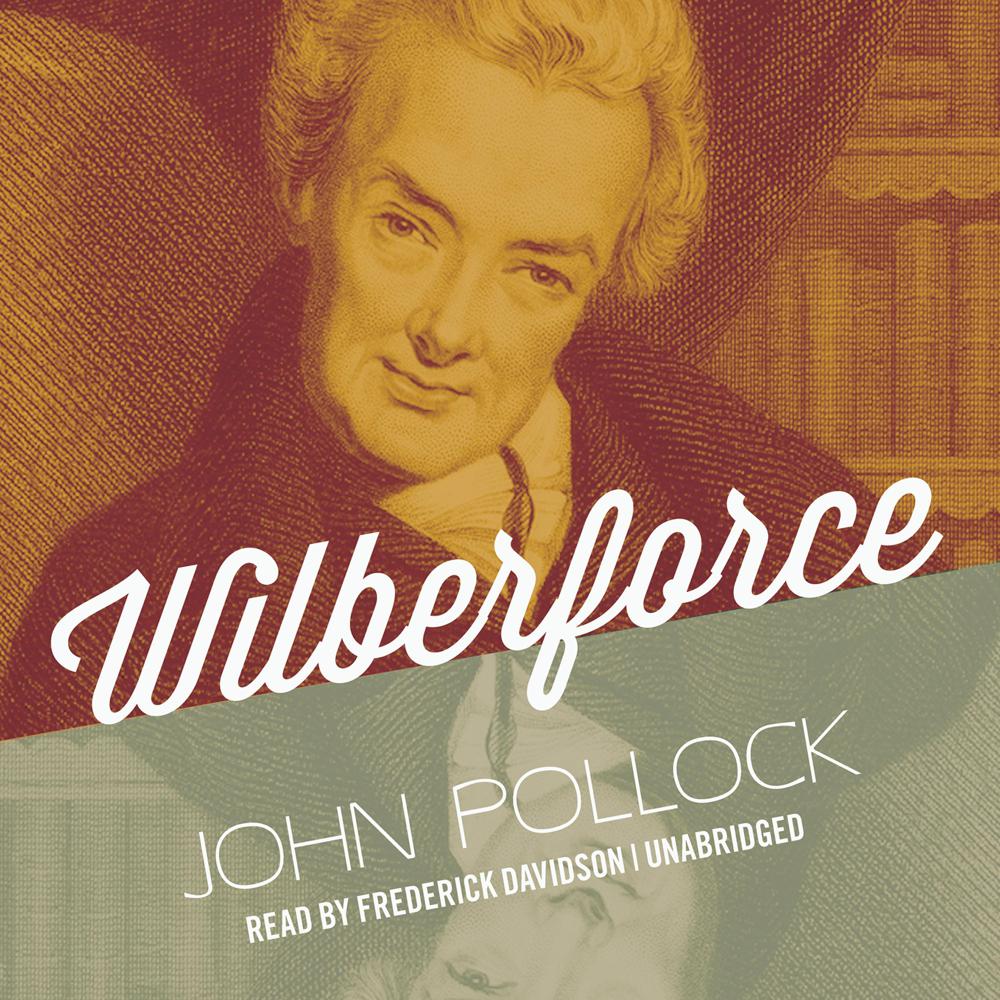 Born in Hull in 1759, William Wilberforce was destined to become one of Britain’s most influential statesmen, having been influenced himself by men like Whitefield, Wesley, and, most of all, John Newton. Chiefly remembered as the reformer who campaigned for the abolition of the slave trade in England, he was at the heart of British politics for over forty years during the inflammatory times of the French Revolution and the Napoleonic Wars.

Wilberforce introduced his first antislave-trade motion in the House of Commons in 1788 with a speech that lasted three-and-a-half-hours, appealing to the dictates of conscience, the principals of justice, and the law of God. The motion was defeated but Wilberforce continued his campaign until the slave trade was abolished and went on to fight against slavery itself right up to his death. Just as he died on July 29, 1833, Wilberforce was informed that Parliament had finally agreed to the emancipation of slaves.

Drawing on a vast array of previously unpublished manuscripts, John Pollock faithfully records Wilberforce’s fight as one of the most courageous and vital political battles in history and presents a full picture of the man: “exciting, lovable, delightful, with faults which must have maddened his friends.”

“I enjoyed it immensely.”

“The biography is the product of much painstaking research. John Pollack has made use of virtually all the extant manuscript collections containing Wilberforce materials. He gives a detailed picture of his life and character which includes some important new information.”

“A very fine and informative book.”

“One of the most moving and memorable historical biographies in our time.”

“Wilberforce modeled a combination of Christian principle and tactical genius as relevant in the twenty-first century as in his own time.”