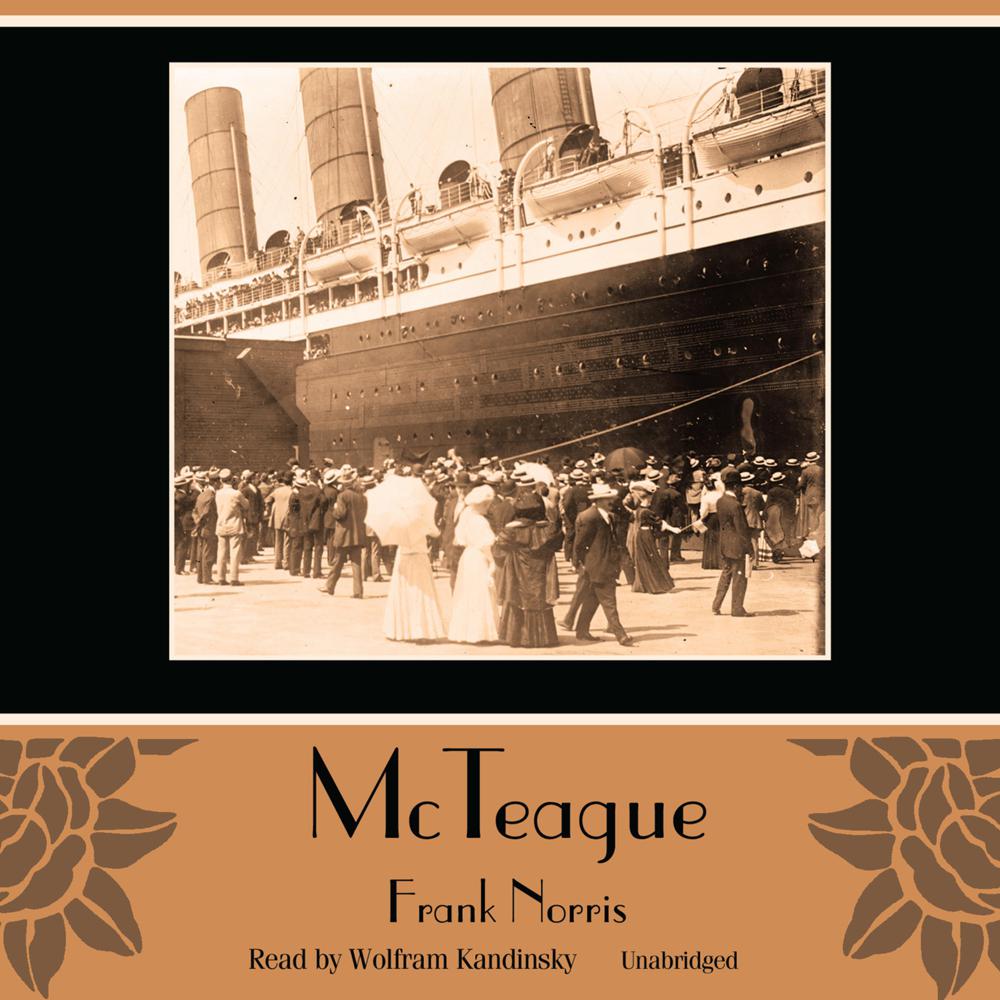 Few works have captured the seamy side of American urban life with such graphic immediacy as Frank Norris’ McTeague. Heredity and environment play the role of fate in this portrayal of human degradation in turn-of-the-century San Francisco.

McTeague, a successful but naive dentist, marries Trina, introduced to him by her cousin Marcus Schouler. When Trina wins $5,000 in a lottery, and increases the sum by shrewd investment, Schouler, who had wanted to marry Trina himself, feels cheated. In revenge, he exposes McTeague’s lack of diploma or license. Forbidden to practice, McTeague becomes surly, but the miserly Trina refuses to let him use her money, and they sink into poverty. What follows is a descent into the ultimate crime, murder, and life as a fugitive, in a tale that moves toward its harrowing conclusion with the grim power and inevitability of Classic tragedy.

“Rank[s] among the few great novels produced in this country. McTeague [is] a revelation.”

“Frank Norris has deliberately chosen his materials from the commonplace, but he has used them with power...Norris’ method is to picture this life from the outside, and he skillfully places the reader ni the attitude of the spectator throughout.”

“The first great tragic portrait in America of an acquisitive society...One of the great works of the modern American imagination.”

“The writing is easy and natural, the moral earnestness refreshing and the construction masterful.”

“Wolfram Kandinsky’s razor-sharp narration leaves one eager to hear more of Norris’ few but outstanding productions as a novelist.”