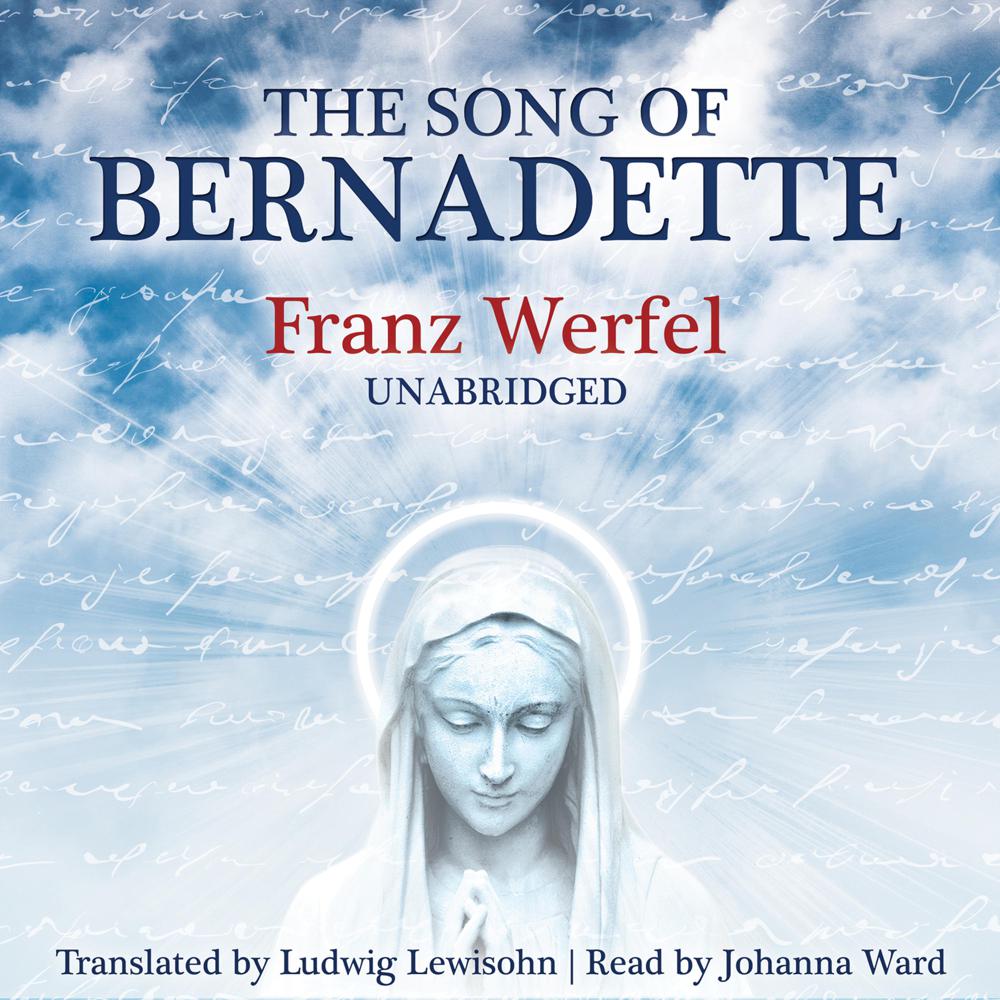 The Song of Bernadette is considered one of the twentieth century's greatest novels of triumphant religious faith. How the book came to be written is itself an inspirational and even miraculous story.

In 1940, famed Austrian author Franz Werfel and his wife were on a desperate flight from the Nazi invaders, whom Franz had publicly denounced. Repeatedly thwarted in their attempts to cross the French border, they found temporary refuge in Lourdes, home of the famous shrine where Bernadette received visions of the Virgin Mary and where millions come in faith to seek a miracle.

Werfel became fascinated with Bernadette's story and began to visit the sacred grotto every day, swearing that, should he and his wife be granted escape from the Nazis, he would write the story of Bernadette for all the world. Franz's prayers were answered, and in America he wrote his masterpiece, The Song of Bernadette, a beautiful fusion of faith and craft.

“What struck me most about Werfel’s craft was how deeply this Jewish writer, who had long been interested in Catholicism but never converted, had entered into Catholicism’s sacramental imagination about the world…[The Song of Bernadette] is shot through with a sense of the extraordinary that lies on the far side of the ordinary, revealing itself through the simplest things.”

“A sincere but worldly book that Johanna Ward reads with equal respect to subject and writer…Well worth the listen.”