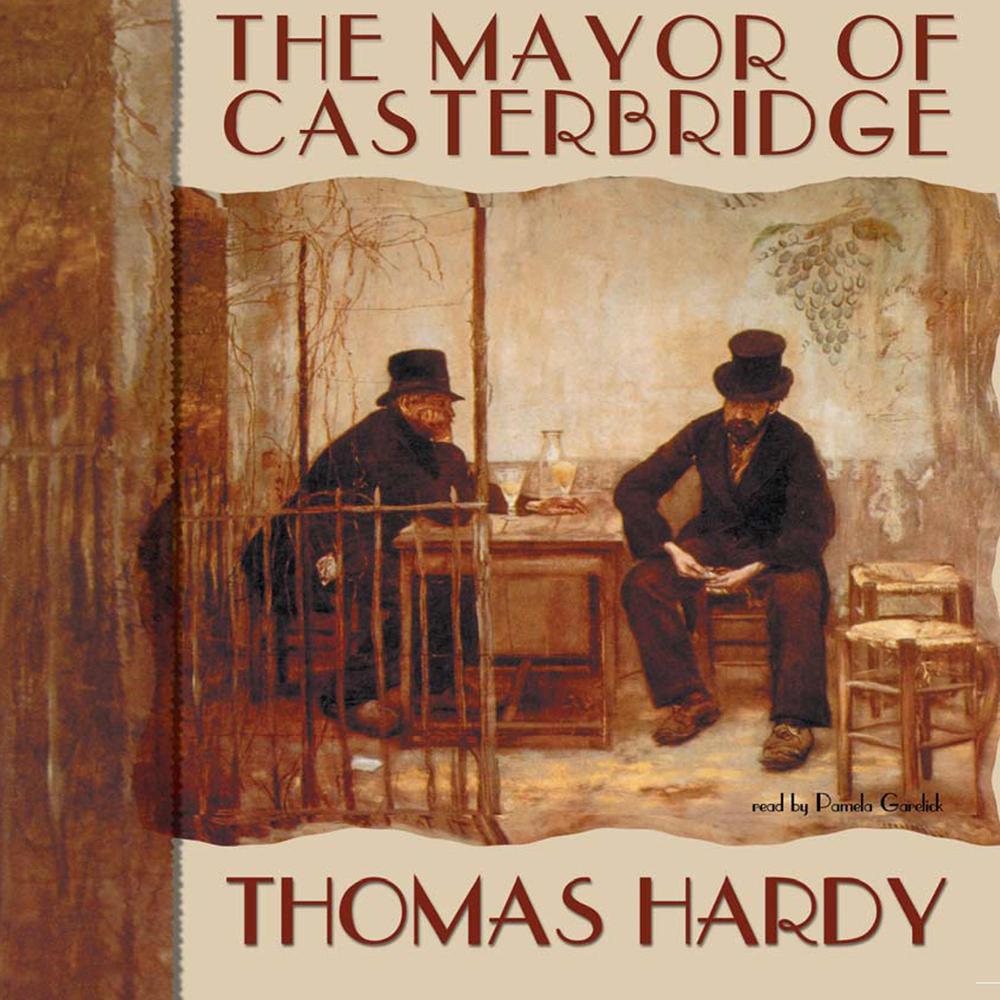 From its astonishing opening scene, in which the drunken Michael Henchard sells his wife and daughter at a country fair, to the breathtaking series of discoveries at its conclusion, The Mayor of Casterbridge claims a unique place among Thomas Hardy's finest and most powerful novels.

Rooted in an actual case of wife selling in early nineteenth-century England, the story builds into an awesome Sophoclean drama of guilt and revenge, in which the strong, willful Henchard rises to a position of wealth and power, only to achieve a most bitter downfall. Proud, obsessed, ultimately committed to his own destruction, Henchard is, as Albert Guerard has said, "Hardy's Lord Jim...his only tragic hero and one of the greatest tragic heroes in all fiction."

“Garelick’s reading embodies the qualities of the best British narrators.”

“Listeners can’t help liking Henchard, despite his flaws. What adds to these feelings is the able reading by Pamela Garelick, who has a host of memorable characters firmly in her grasp. She enjoys her story, and so will her audience.”