Under Drake's Flag
G. A. Henty 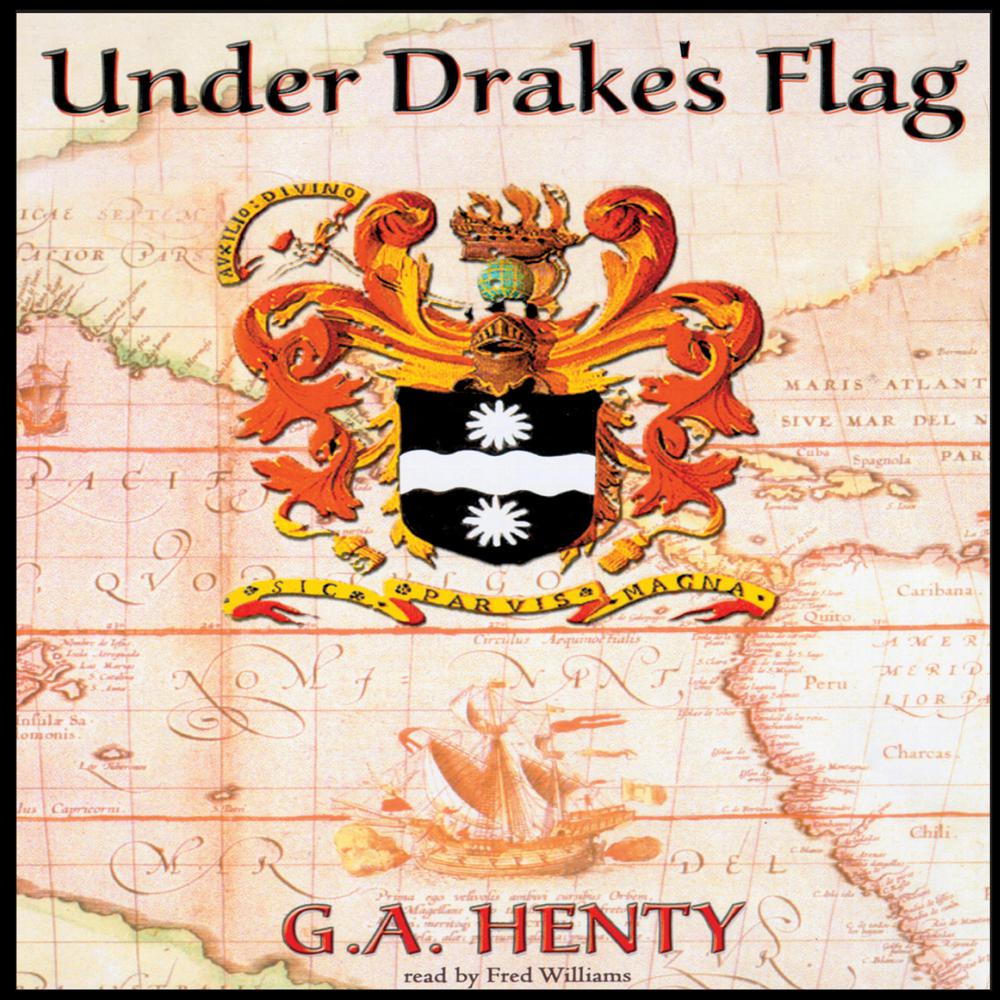 In the days when England and Spain struggled for the supremacy of the sea, a young lad sails with Sir Francis Drake, the daring sixteenth-century privateer, in this action-packed story based on true historical events. Drake’s superb navigational skill enabled him to outrun or outmaneuver his incessant pursuers. He escaped so often and so ingeniously that he became legendary and was assumed by some to have supernatural powers—even the Spanish tended to have admiration rather than hatred in their hearts. As Drake sails the Pacific on his great voyage of circumnavigation, the heroes pass through a variety of exciting and perilous adventures.

“A stirring book of Drake’s time.”

“There is not a dull chaper, nor, indeed, a dull page in the book.”