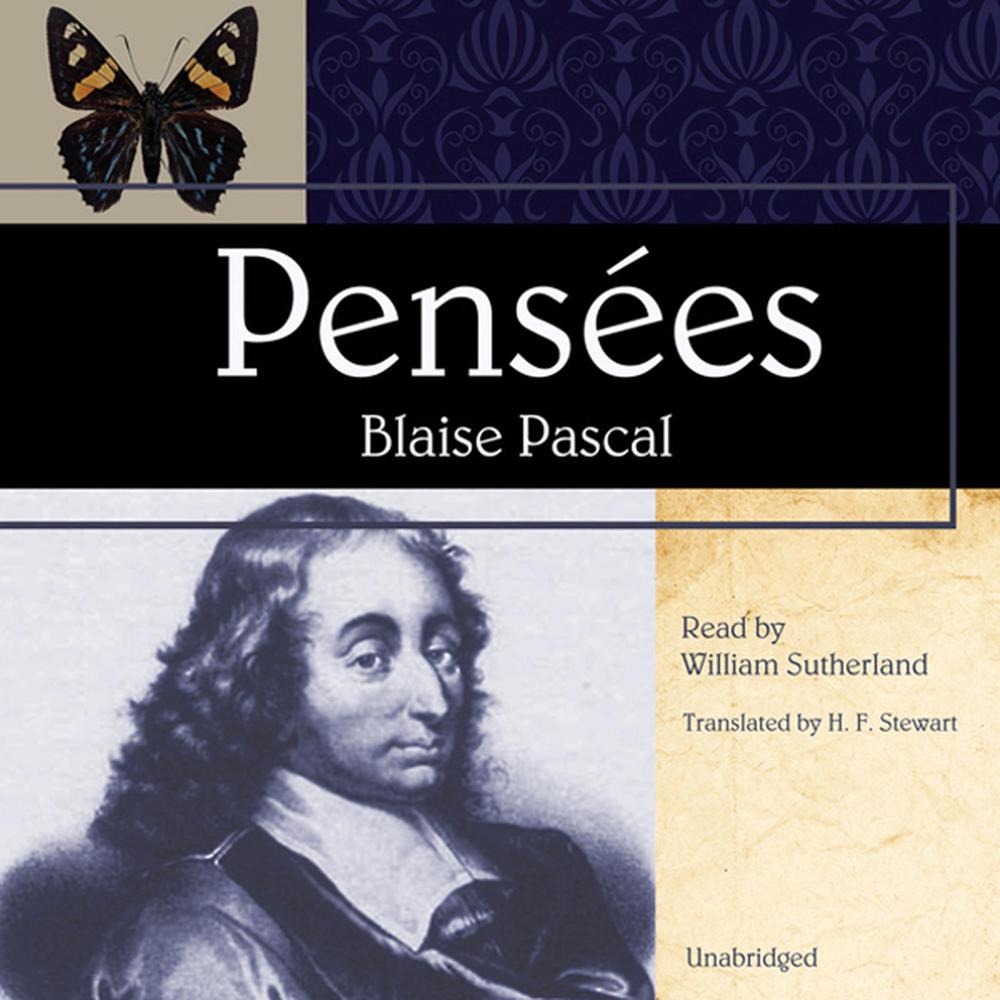 Compiled after his death in 1662, Pascal's"pens├®es" (thoughts) are his ideas for a book in defense of faith in a rational world. These fragments give evidence of a profoundly original thinker who had resolved the conflict between his scientific mind and his heart-felt faith.

The book begins with an analysis of the difference between mathematical and intuitive thinking and goes on to consider the value of skepticism, contradictions, feeling, memory, and imagination. It is a powerful look at humanity's weakness and the futility of worldly life. Much of the value ofPens├®eslies in the clarity with which Pascal was able to present his intuitive thoughts.

Pascal spent much of his life composing this magnum opus, which offers some of the most powerful aphorisms about human experience and behavior ever written.

“I know of no religious writer more pertinent to our time.”