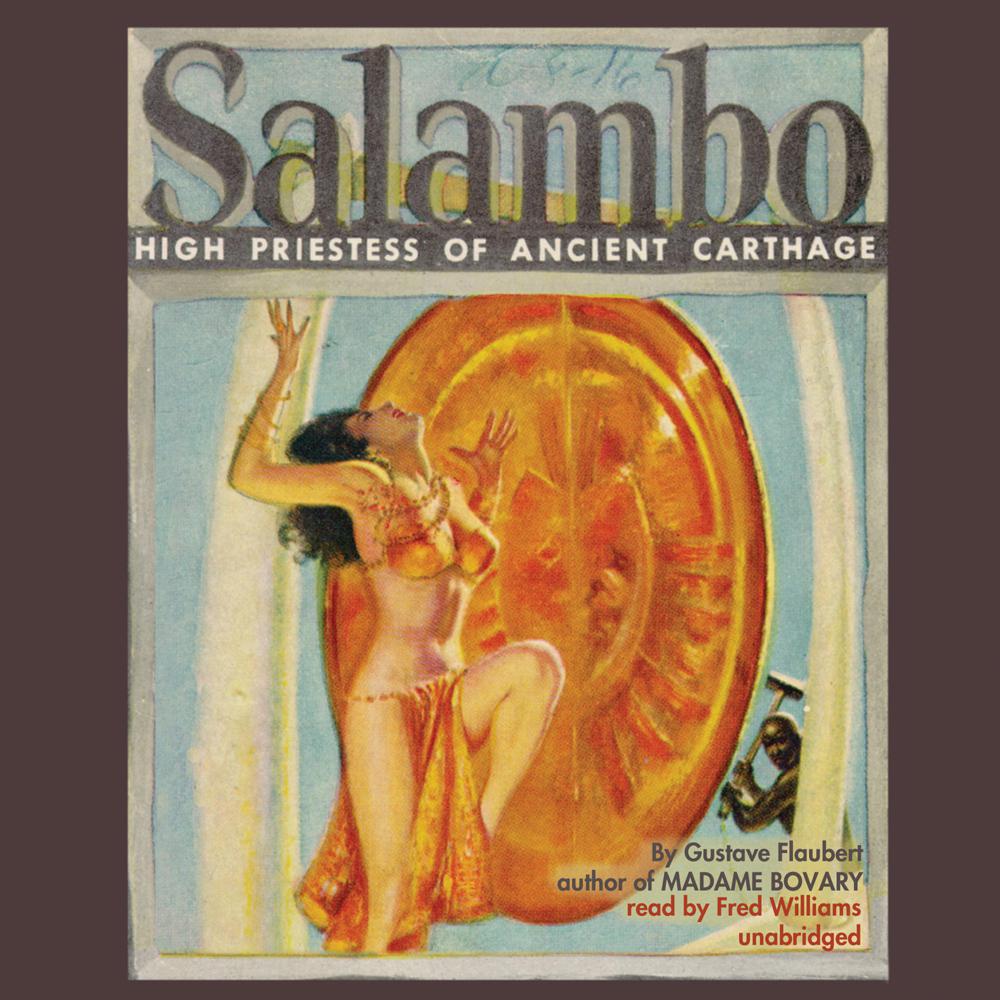 Beyond the gardens of Hamilcar’s palace, beyond the walls of Carthage, the Roman hordes stood waiting to annihilate the noblest city of ancient Africa. Within the city, all was madness—the houses were filled with the screams of women and the streets teemed with terrified men. The veil of the goddess Tanit, sacred to Carthage, had fallen to Matho, Roman soldier-of-fortune.

But when Salambo, the exquisite daughter of Hamilcar, rode into the Roman camp, into Matho’s tent, to exchange her beauty for the veil of Carthage—he would throw away victory and forsake his army, his nation, and his soul for the price of her body.

Set during the historical struggle between Rome and Carthage, Flaubert’s novel offers a richly detailed portrait of the lives and rites of two ancient kingdoms moved by their allegiances to very different gods.