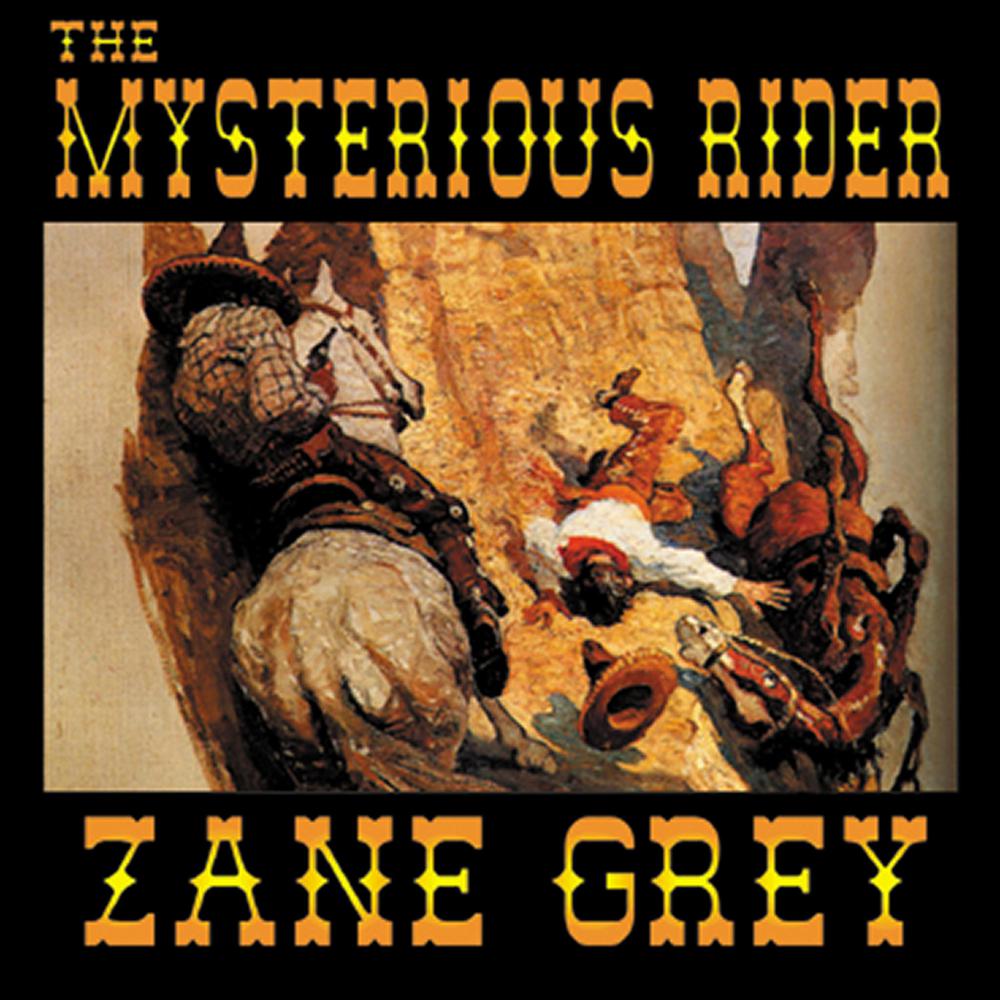 She was named Columbine, for she had been found as a child, lost in the woods, asleep among the columbine flowers. And now that she had turned nineteen and had finished school in Denver, she had returned to her beloved Colorado range land, where she would have to face the problems—and the people—in her life.

There was old Bill Bellounds, the man who had raised her. There was the wild boy Jack whom people expected her to marry. There was Wilson Moore, the cultured cowboy who she considered her friend. And then there was the mysterious rider who came no one knew from where—a gentle, middle aged man, but so terrible a gun fighter that they called him “Hell Bent” Wade—who would come to play the part of fate in all their lives.

The Mysterious Rider is a romance and adventure story with the breath of the Western plains and mountains in its pages.