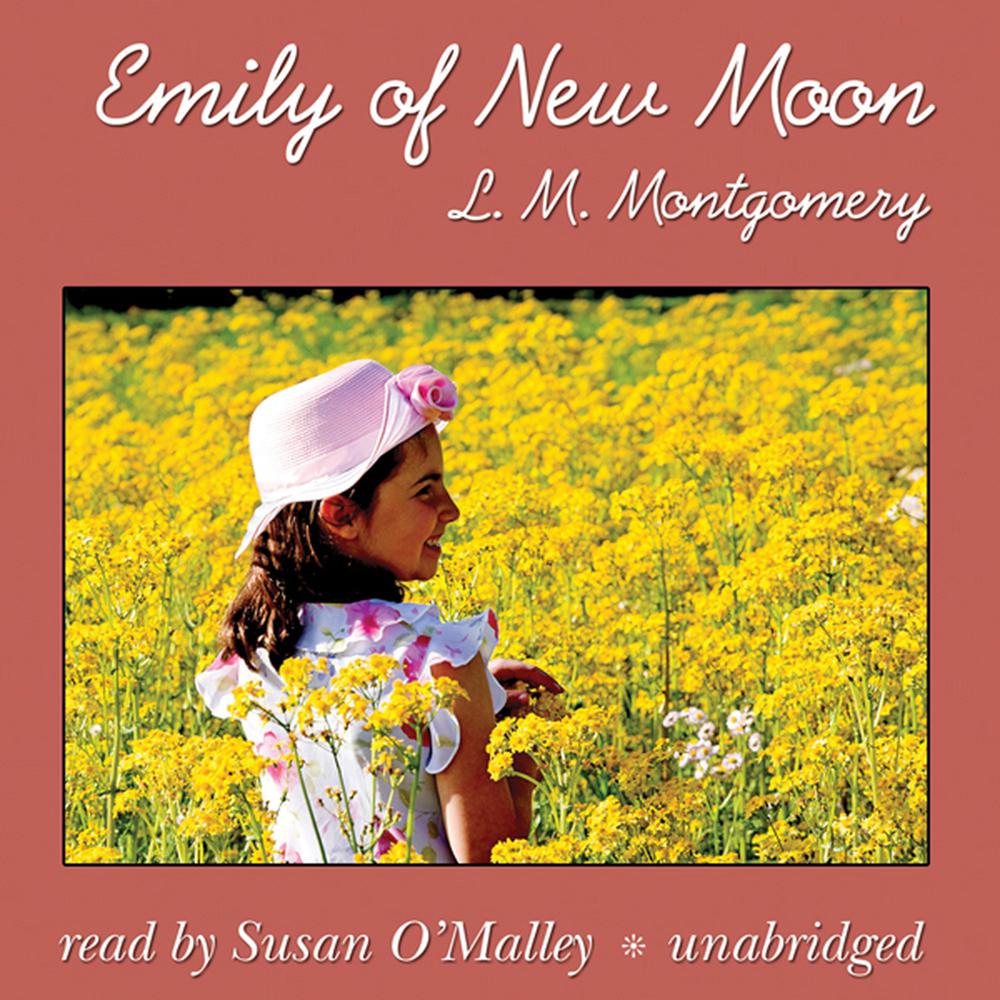 A delightful new heroine is introduced in this charming story by the author of Anne of Green Gables.

Emily Starr had never known what it was to be lonely—until her beloved father died. In this, the first of the Emily novels, young Emily is orphaned and goes to live with her mother’s snobbish relatives at New Moon Farm. Sure that she’ll never be happy there, Emily endures her stern Aunt Elizabeth and malicious classmates by holding her head high and using her quick wit.

But things begin to change as Emily makes several new friends. There is Teddy, who does marvelous drawings; Perry, who has sailed all over the world with his father and has never been to school; and Ilse, a tomboy with a blazing temper. Amazingly, Emily finds New Moon Farm beautiful and fascinating. With new friends and adventures, Emily might someday think of herself as Emily of New Moon.

“The characters in this trilogy are interesting and wonderfully real…From childhood to womanhood, Emily’s story is thought-provoking and inspirational for young readers. Highly recommended.”