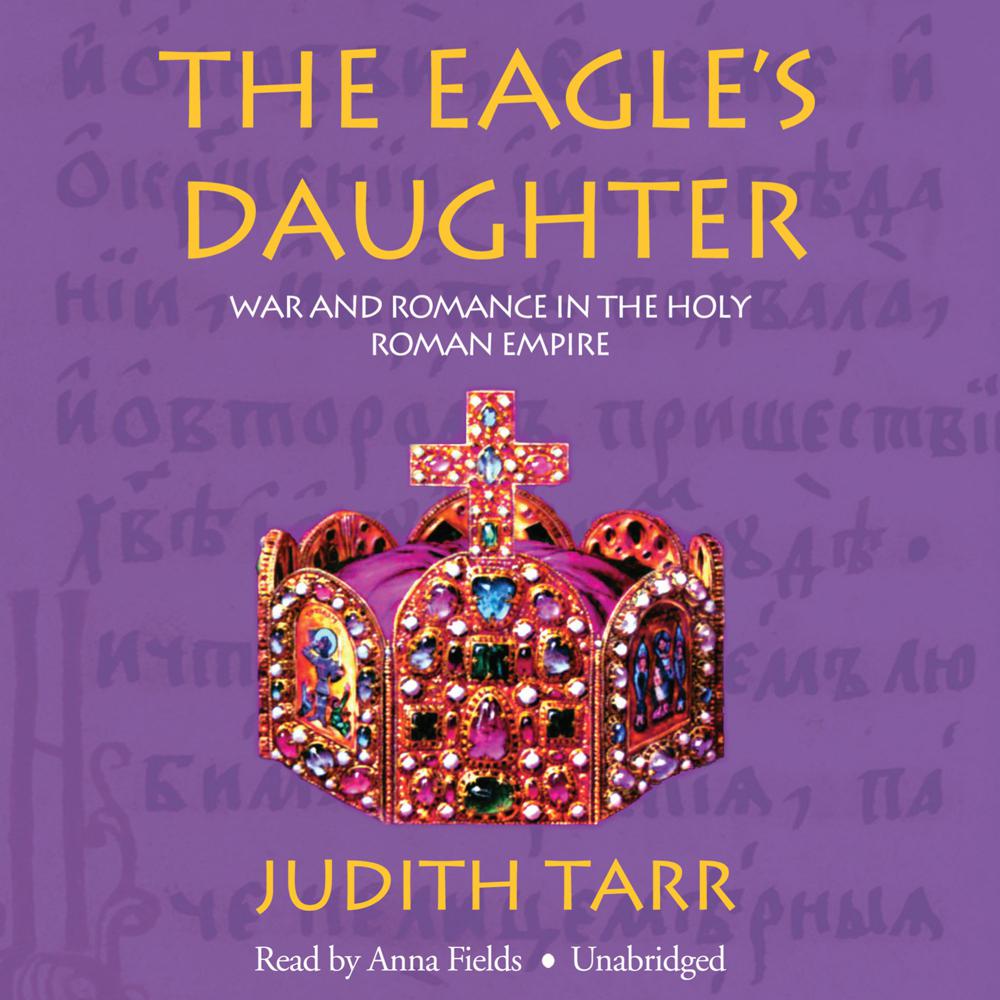 This lushly detailed historical novel tells the story of the tenth-century Byzantine princess Theophano, who ruled as empress during the last days of the Roman Empire. Her story is told through the eyes of her companion and adviser, Aspasia, a widow and royal princess in her own right. At eighteen years old, Theophano is sent to become the wife of Otto II, the Holy Roman Emperor, and must win the devotion of her new husband and people. Meanwhile, Aspasia begins a dangerous love affair with Otto the Great's Moorish physician. When Otto II is unexpectedly killed in battle, the kingdom is left to his infant son, and Empress Theophano must fight one of the greatest wars of succession of the Dark Ages to protect her realm from the throne's rival, Henry of Burgundy.

“[Features] a powerful central character who does what may seem impossible, namely making a story about life in tenth-century Germany interesting...Tarr...keeps listeners intrigued with revolutions, political maneuvering, and illicit sex...[Anna Fields] does a good job conveying the personalities of the many characters.”

“[A] fully realized novel…The contrasting atmospheres of [the] two separate sovereignties are re-created with telling and authentic detail…The complicated politics of the time are handled with lucidity and color.”