Man Who Would Be King and Other Stories
Rudyard Kipling 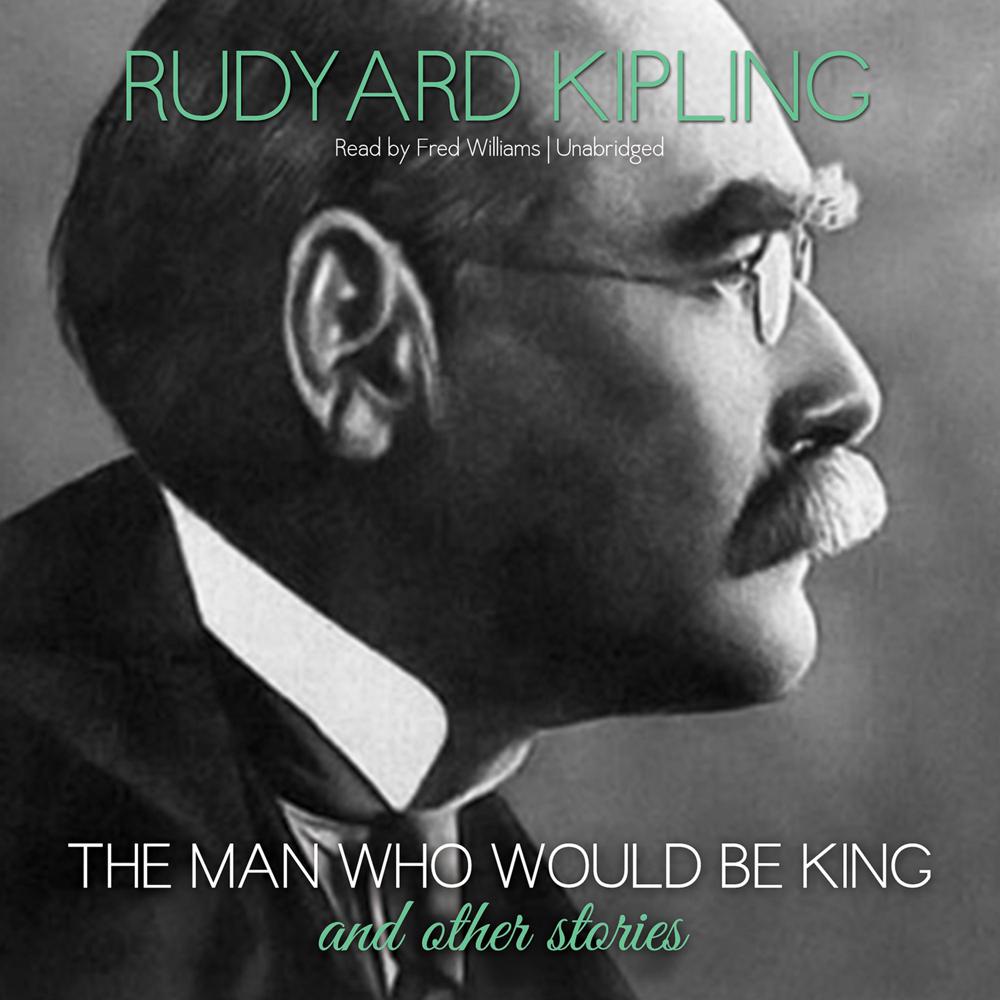 This collection brings together seventeen of Kipling’s early stories, written between 1885 and 1888, when he was working as a journalist in India. Wry comedies of British officialdom alternate with glimpses into the harsh lives of the common soldiers and the Indian poor, revealing Kipling’s legendary powers of observation. The title story, “The Man Who Would Be King,” tells of two British vagabonds who set off to establish a small kingdom among primitive tribesmen in Afghanistan.

From Hauksbee’s Simla drawing room to Mulvaney’s barracks cot and the wild hills of Kafiristan, Kipling re-creates the India he knew in stories by turns ironic and sentimental, compassionate and bitter, displaying the brilliance that has captivated readers for over a century.

Stories included here are “The Strange Ride of Morrowbie Jukes,” “The Phantom Rickshaw,” “Gemini,” “A Wayside Comedy,” “At Twenty-Two,” “The Education of Otis Yeere,” “The Hill of Illusion,” “Dray Wara Yow Dee,” “The Judgment of Dungara,” “With the Main Guard,” “In Flood Time,” “Only a Subaltern,” “Baa, Baa, Black Sheep,” “At the Pit’s Mouth,” “Black Jack,” “On the City Wall,” and “The Man Who Would Be King.”

“The Man Who Would Be King, the best of the stories Kipling wrote in India, must conclude any study of his apprenticeship, not only because of its brillance, but beacuse in a sense it embodies and sums up Kipling’s attitude to India and the role of the British in the land they conquered.”

“The most audacious thing in fiction.”