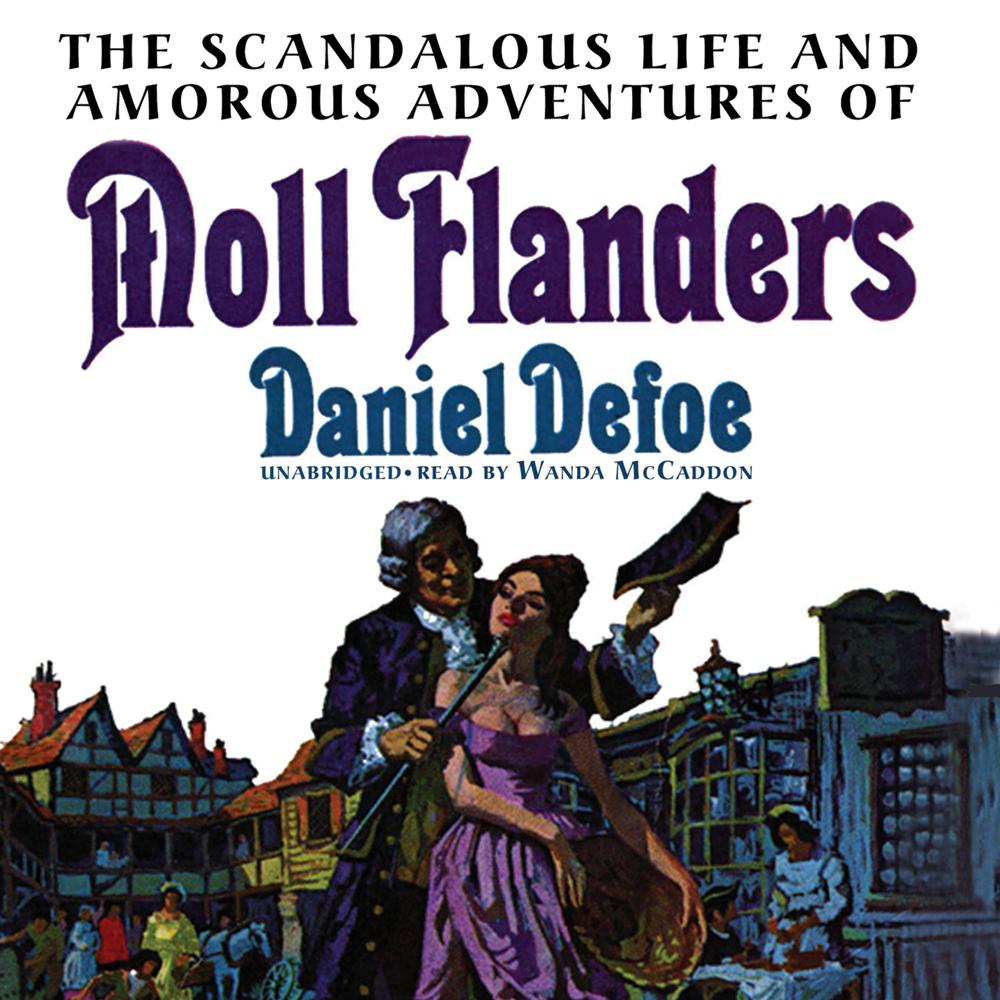 Possibly the first novel in the English language, Moll Flanders is the fictional autobiography of a delightfully scandalous young female rogue. Born in Newgate Prison in seventeenth-century England, Moll is predestined to poverty and lawlessness, yet relentlessly driven to overcome her fate. Donning whatever mask suits her best in the moment, she appraises theft, prostitution, and bigamy only in terms of their profit potential, her indomitable will undaunted by her bad luck. Eventually, however, a moral sense begins to intrude.

Defoe creates a narrative that brilliantly commentates on morality and self-reliance within the period in which it is set.

"[One of the] few English novels which we can call indisputably great.”

“A masterpiece of characterization.”

“Defoe’s excellence is to make me forget my specific class, character, and circumstances, and to raise me while I read him into the universal man.”

“Defoe’s characters…[seem] as real as if we saw them in a mirror that was so clear it was invisible.”