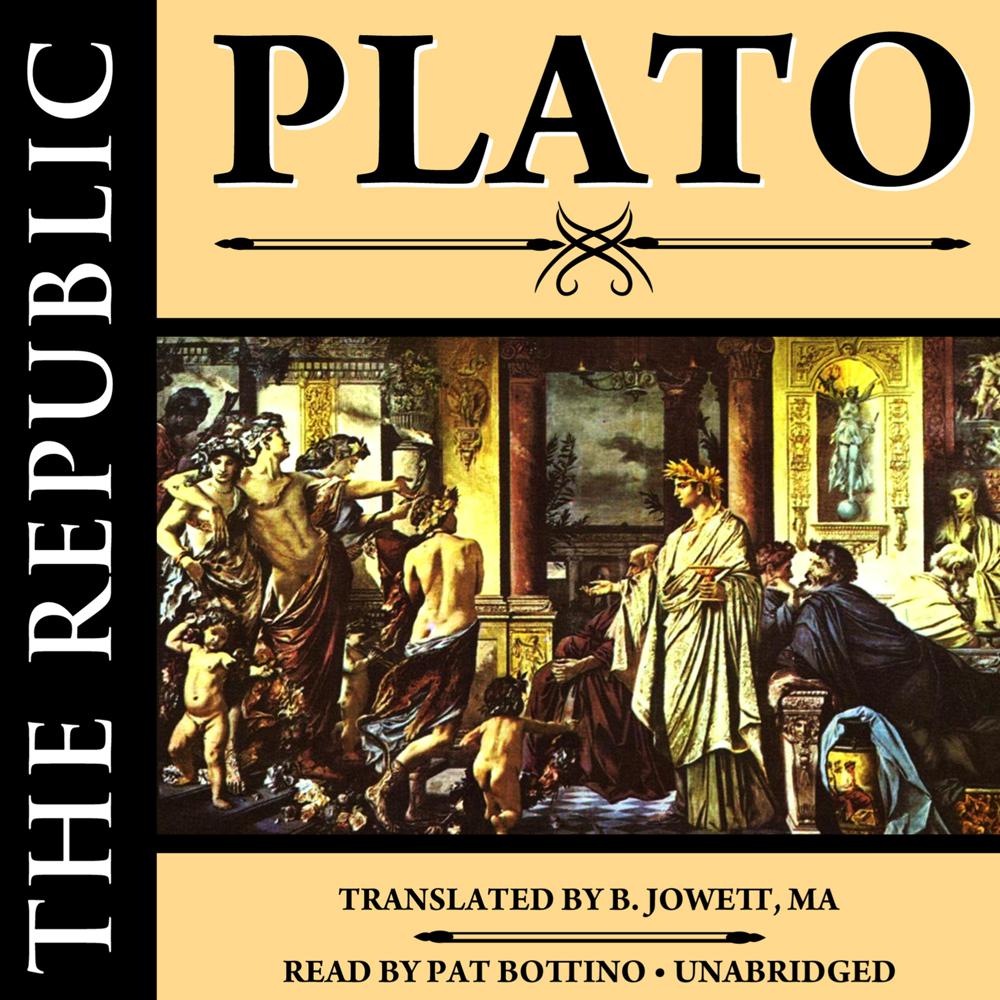 In this monumental work of moral and political philosophy, Plato sought to answer some of the world’s most formidable questions: What does it mean to be good? What enables us to distinguish between right and wrong? How should human virtues be translated into a just society? Perhaps the greatest single treatise written on political philosophy, The Republic has strongly influenced Western thought concerning questions of justice, rule, obedience, and the good life.

This work is also undoubtedly the best introduction to Plato’s philosophy in general. Not only does it contain his ideas on the state and man but also his famous theory of forms, his theory of knowledge, and his views on the role of music and poetry in society.

“Regarded as Plato's most important work, The Republic has long been studied as a seminal text of the Western literary and philosophical canon. In this group of philosophical dialogues, Plato uses a conversational prose format to explore the nature of society, seeking to define the characteristics of an ideal society, or republic.”