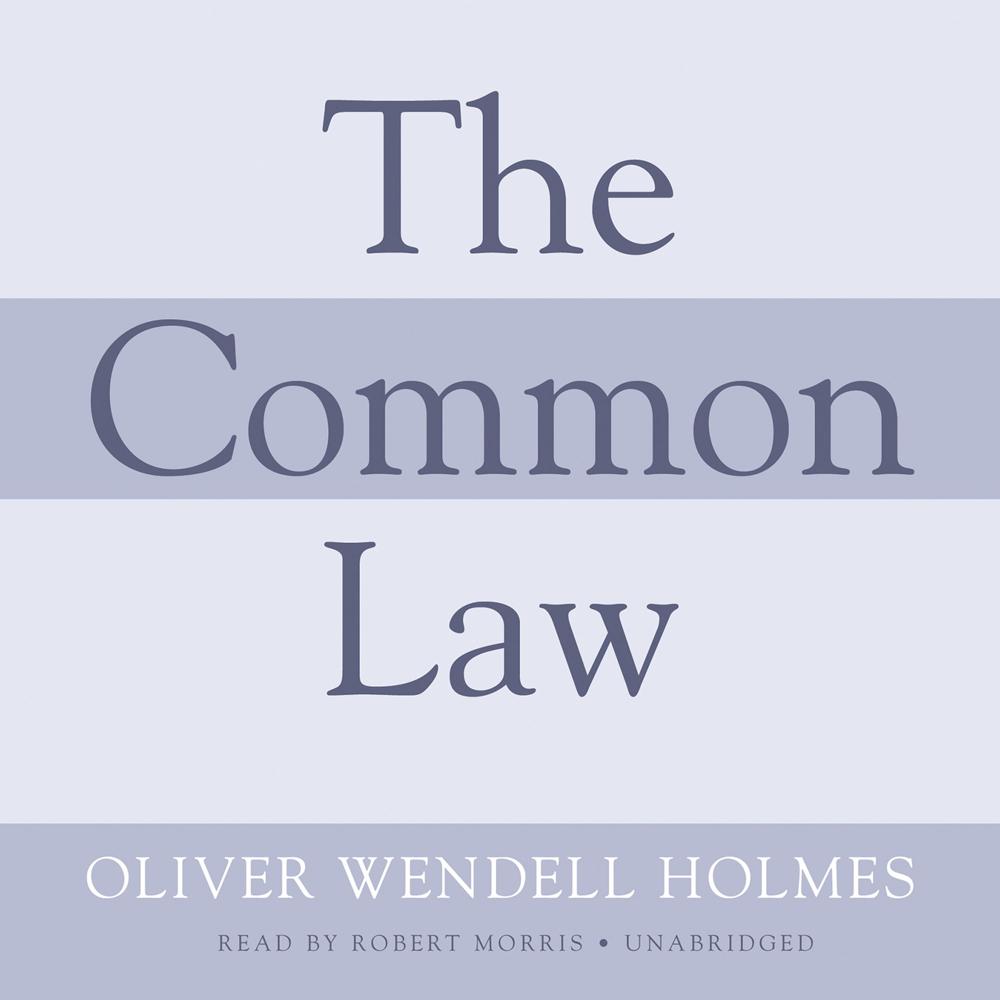 Oliver Wendell Holmes, Jr., is considered one of the greatest justices of the United States Supreme Court and profoundly influenced American jurisprudence, especially in the areas of civil liberties and judicial restraint. At the same time, his abilities as a prose stylist earned him a position among the literary elite.

In The Common Law, derived from a series of lectures given at the Lowell Institute in Boston, he systematized his early legal doctrines, creating an enduring classic of legal philosophy that continues to be read and consulted today. Beginning with historical forms of liability, it goes on to discuss criminal law, torts, bail, possession and ownership, contracts, successions, and many other aspects of civil and criminal law. This is a lucid, accessible, and continually relevant sourcebook for students and laymen alike.

“This book is a classic in the sense that its stock of ideas has been absorbed and become a part of common juristic thought…They placed law in a perspective which legal scholarship ever since has merely confirmed.”

“This famous book…resembles a necklace of splendid diamonds…[Holmes’] learning is always gracefully deployed and never degenerates into pedantry…It is amazing that so much could have been amassed by a man of thirty.”

“A landmark in intellectual history.”