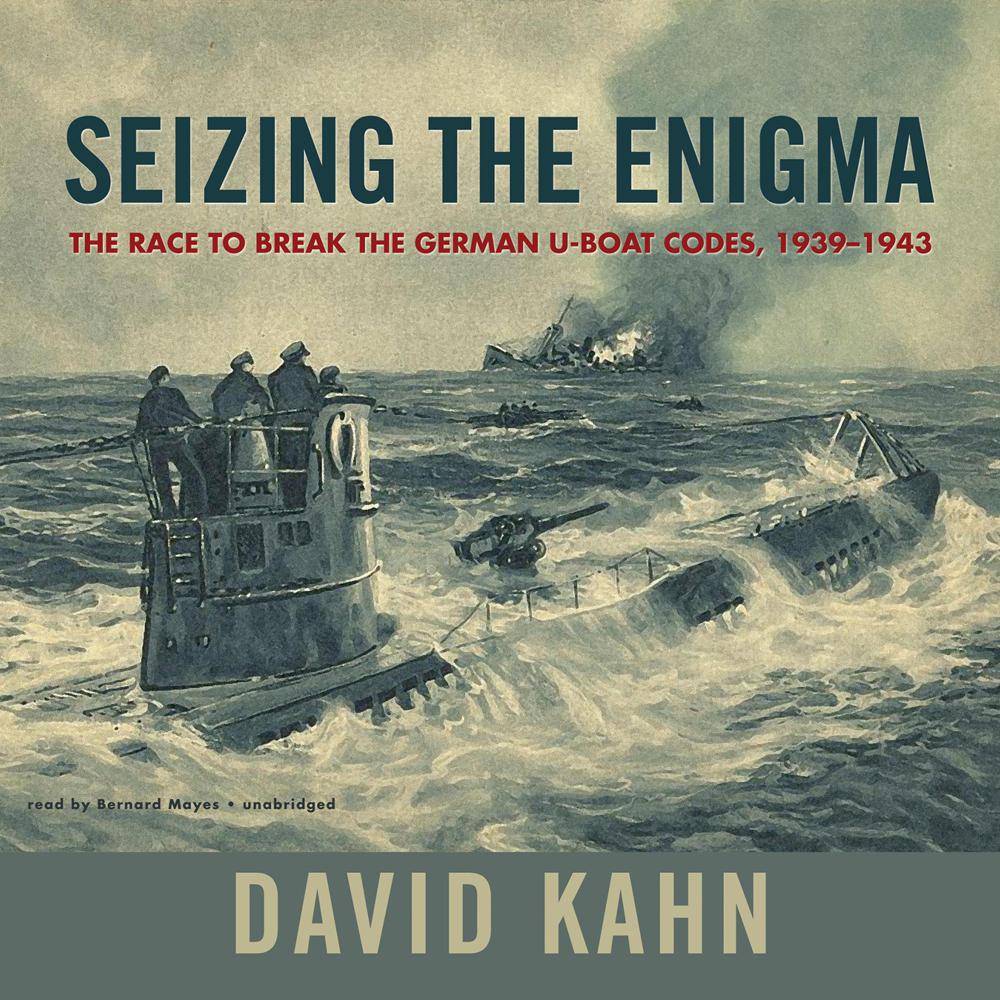 For almost four desperate years between 1939 and 1943, British and American navies fought a savage, losing battle against German submarine wolf packs. The Allies might never have turned the tide of that historic battle without an intelligence coup. The race to break the German U-boat codes is one of the last great untold stories of World War II.

David Kahn, the world’s leading historian of cryptology, brings to life this tense, behind-the-scenes drama for the first time. Seizing the Enigma provides the definitive account of how British and American code breakers fought a war of wits against Nazi naval communications and helped lead the Allies to victory in the crucial Battle of the Atlantic.

“The best historian of cryptography explains the cracking of the Naval Enigma cipher…David Kahn writes with authority and enthusiasm.”

“[Kahn] underscores the strategic importance of submarine warfare in the Atlantic, giving a balanced account of the ultimate importance of code breaking in that arena. High drama at sea seizing German codebooks and equipment and analytical genius ashore were essential. Kahn describes both of these matching efforts expertly. Informed laypersons and specialists will find this book valuable and intriguing.”

“Kahn provides detailed, action-packed accounts (drawn from interviews with surviving eyewitnesses on both sides) of the bold seizures that yielded vital documents…A first-rate briefing on the use of brawn as well as brains to alleviate the U-boat threat.”

“Mayes captures the right mood for this report on the breaking of the German code during WWII.”