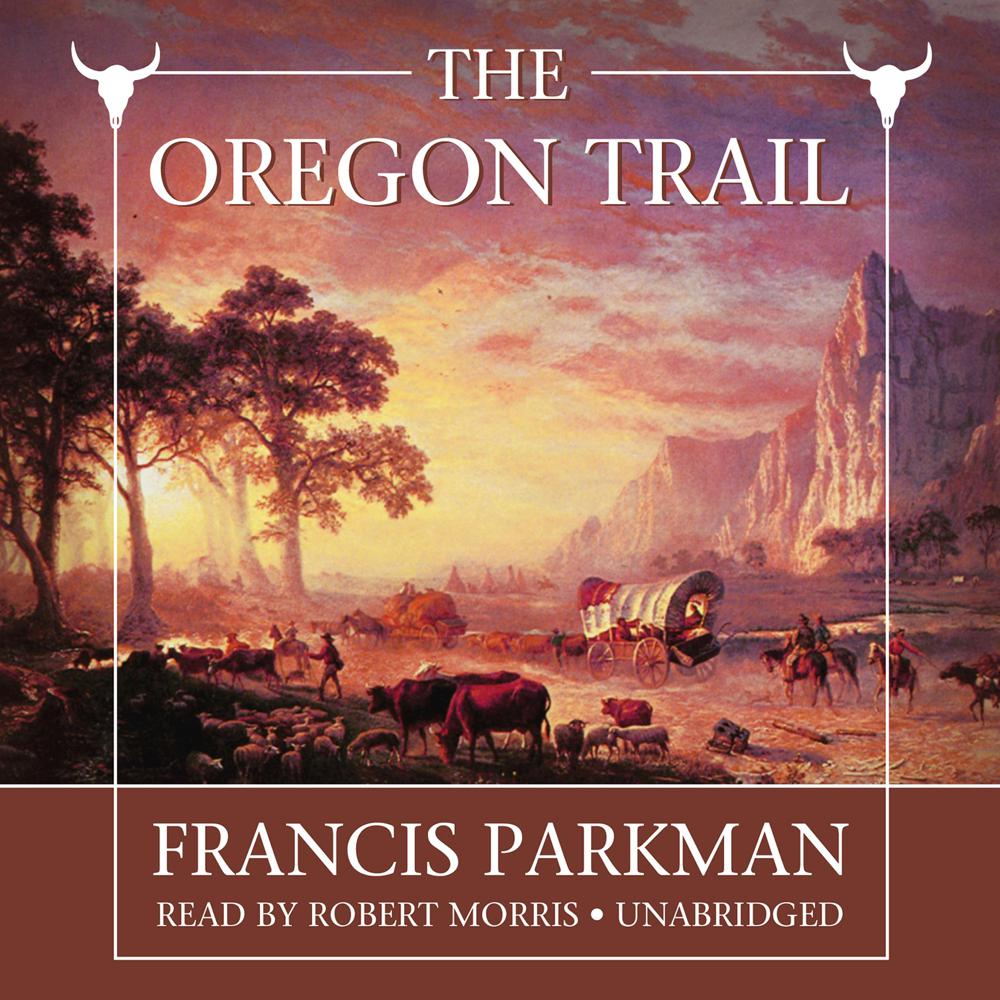 This is the classic account of Francis Parkman’s rugged trip over the eastern part of the Oregon Trail with his cousin Quincy Adams Shaw in the spring and summer of 1846. They left St. Louis by steamboat and traveled on horseback, in company with guides and occasionally other travelers. They encountered storms and buffalo hunts, meeting Indians, soldiers, sportsmen, and emigrants.

The Oregon Trail is an eyewitness account of the Mormons and outlaws, trappers and Indians, pioneers and adventurers who struggled to conquer the frontier.

“In 1846, a young man of privilege left his comfortable Boston home to embark on a strenuous overland journey to the untamed West. This timeless account of Parkman’s travels and travails provides an expressive portrait of the rough frontiersmen, immigrants, and Native Americans he encounters, set against the splendor of the unspoiled wilderness. While Parkman’s patrician air and unabashed racism sometimes jolt the modern reader, this remains a colorful classic by one of the nineteenth century’s most prominent narrative historians.”

“The Oregon Trail appeared in 1849, and with its publication Parkman was launched upon his career as a storyteller without peer in American letters…It is the picturesqueness, the racy vigor, the poetic eloquence, the youthful excitement, that give The Oregon Trail its enduring appeal, re-creating for us, as perhaps does no other book in our literature, the wonder and beauty of life in a new world that is now old and but a memory.”