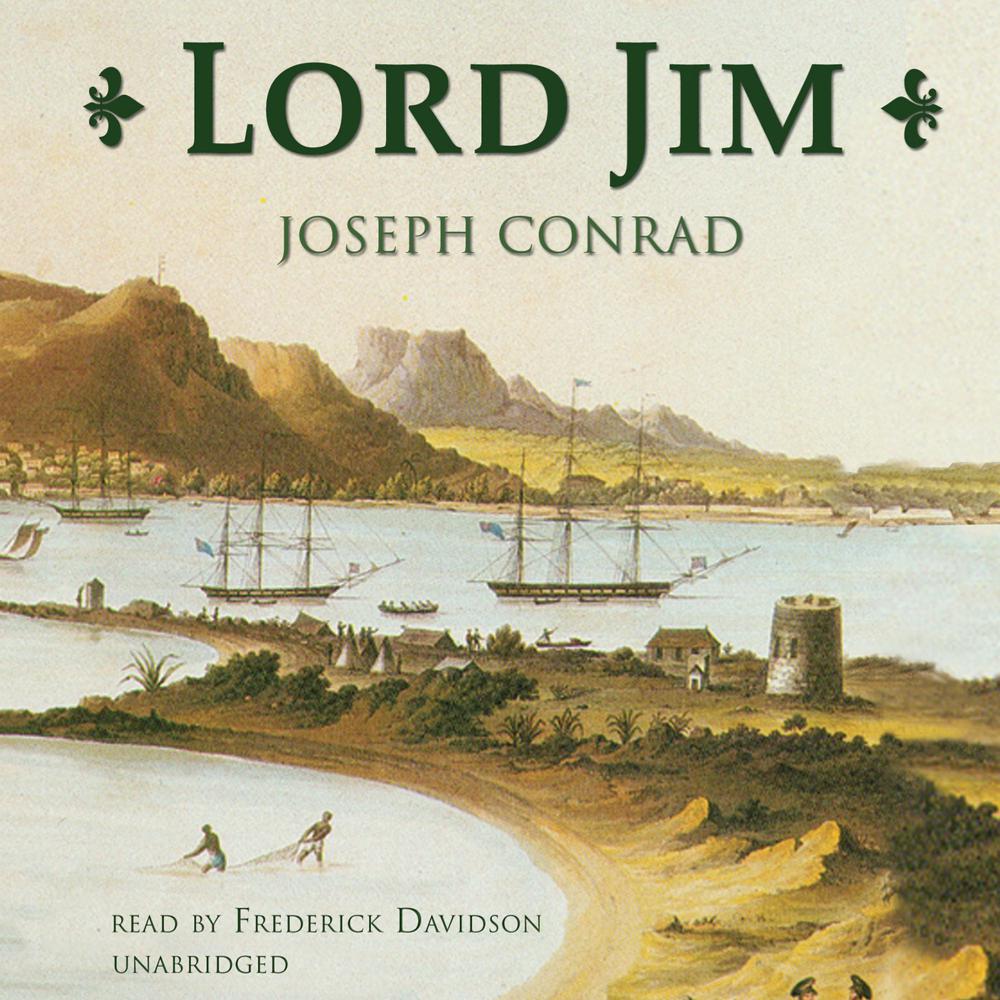 This is a novel about a man's lifelong efforts to atone for an act of instinctive cowardice. Young Jim, chief mate of the Patna, dreams of being a hero. He has taken to the seas with the hopes of adventure and the chance to prove his mettle. When the Patna threatens to sink and the cowardly officers decide to save their own skins and escape in the few lifeboats, Jim despises them. But at the last moment, dazed by horror and confusion, he joins them, deserting the eight hundred Muslim passengers to apparent death.

Tormented by this act of cowardice and desertion, Jim flees west after being stripped of his rank. Living among the natives in Patusan, a remote trading post in the jungle, he is able to cease sacrificing himself on the altar of conscience. When he defends Patusan against the evil "Gentleman Brown," his efforts create order and well-being, thereby winning the respect and affection of the people for whom he becomes Tuan, or Lord Jim.

With its rich descriptions of an unknown, exotic world and beautifully constructed prose, Lord Jim is considered one of Conrad's greatest works.

“It is a book to make the world wider and deeper, a piece of life.”

“Offers up not only linguistic pleasures but also a timeless exploration of morality…This is formidable porse by any standard. But when you consider Conrad was working in his third language…Lord Jim seems even more astonishing an accomplishment.”

“Lord Jim belongs to no era because it is timeless, novelistic art at its most sublime…Narrator Frederick Davidson is nothing short of perfection in his portrayal of Marlowe’s complex persona.”

“One of the world’s literary masterpieces…Probably most of us come to feel what the text suggests: that we contain more potential lives than real life permits us to realize.”