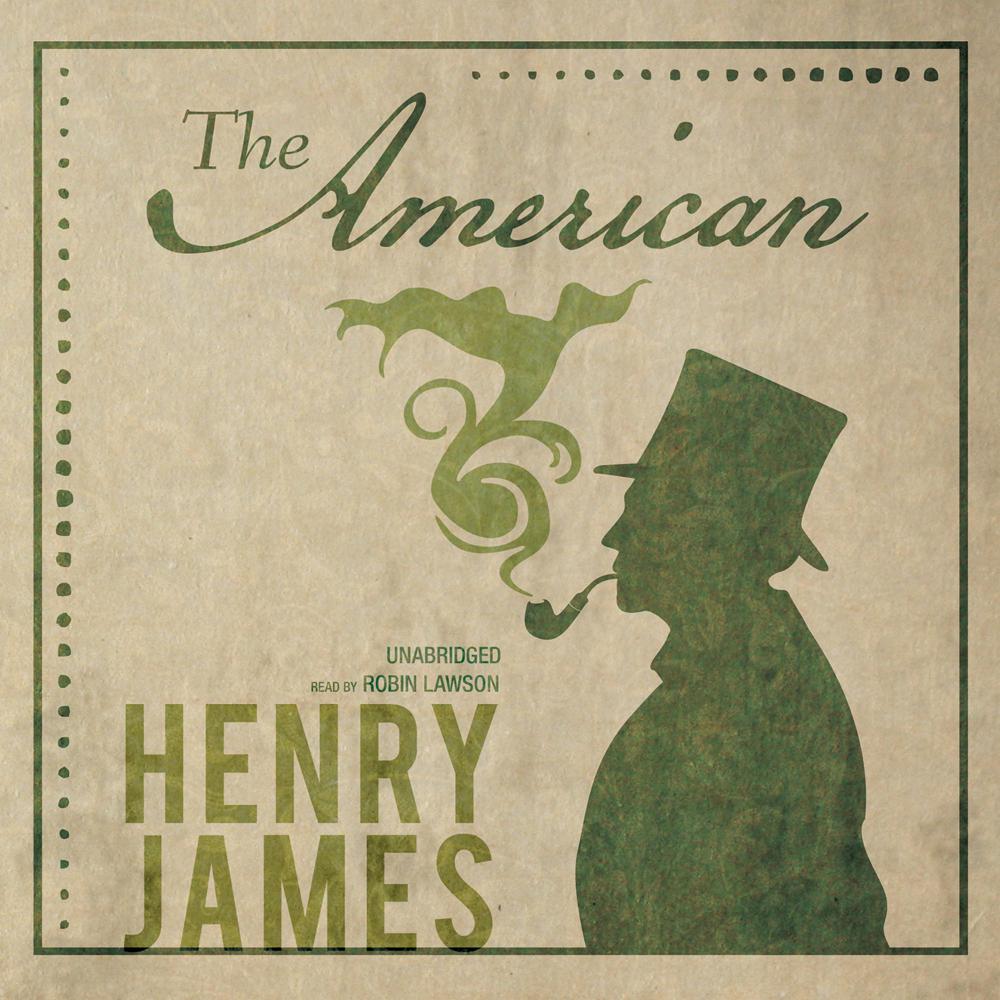 During a trip to Europe, wealthy American businessman Christopher Newman proposes marriage to the scintillating and beautiful aristocrat Claire de Cintri. To his dismay, he comes up against the machinations of her impoverished but proud family, who find Newman to be a vulgar example of the American privileged class. Brilliantly combining elements of comedy, tragedy, romance, and melodrama, this tale of thwarted desire vividly contrasts nineteenth-century American and European manners.

“A masterpiece of American romanticism in which James shows us his profound grasp of what he was ultimately to call ‘the Americo-European legend.’”

“The fine touch with which James explores the complexities of [the] scenario marks an extraordinary advance.”

“The whole world was a rough place, as James would prove in fiction after fiction, brimming with pain and violence and darkness…One may see in The American his first great effort to take and give readers, in the largest sense of the words, the rough with the smooth.”