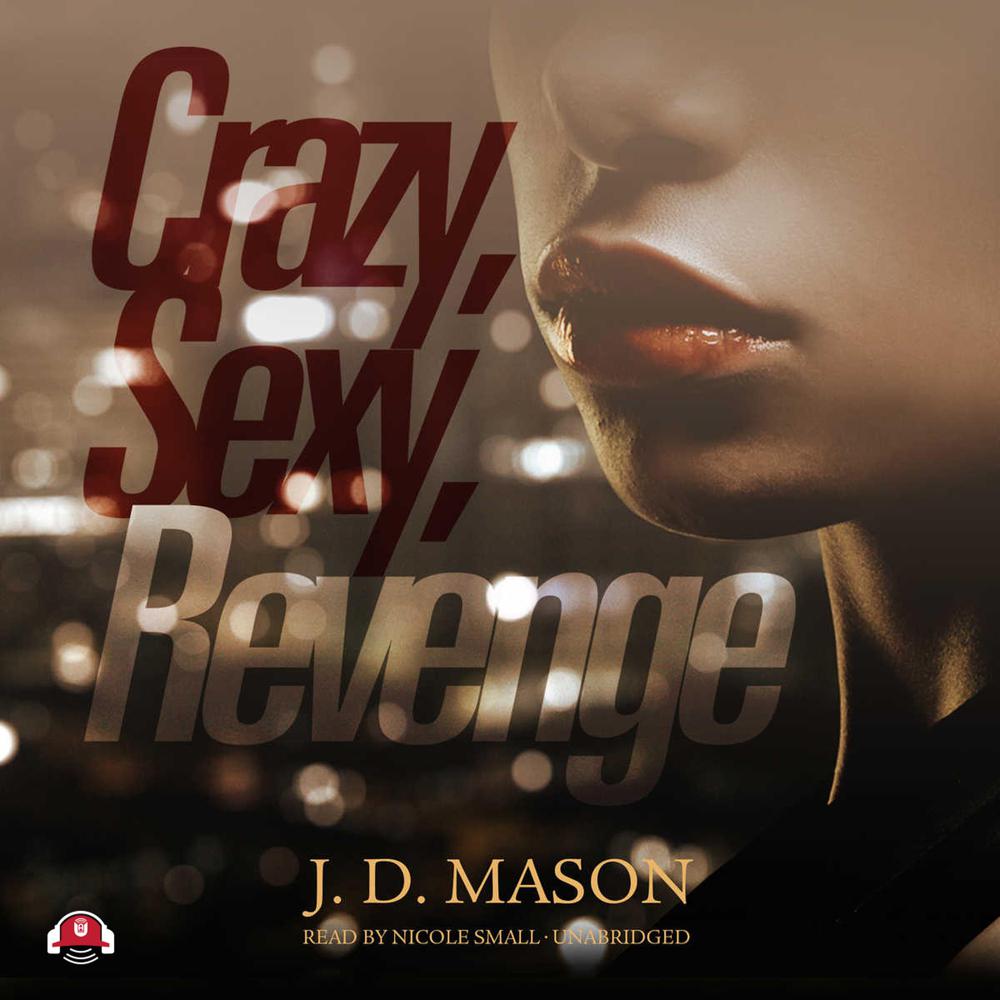 Jordan Gatewood's life is falling apart. Murder, sex, betrayal, suicide—the women in his world are paying him back for all the terrible things he's done, and they're bringing on the drama in spades. And now, with Desi Green bringing Jordan to the attention of the detective investigating his lover's murder, his tenuous grip on control threatens to unravel completely.

Desi refuses to let anyone back her into a corner. For years, people have tried to set her back and destroy her, but now she's ready to take it to anyone who wants to put her down, including Jordan Gatewood. And when a message comes for her in the form of a brutal attack, Desi will have to fight with everything she has before she gets her revenge.

“The title Crazy, Sexy, Revenge fits each page like a potter’s hands fits her masterpiece. Mason demonstrates eloquently how each novel in a series should be so riveting on its own that readers will crave knowing what happens. While searching to see if either Olivia or Jordan have a soul, readers are taken on a phenomenal journey that elicits gasps when the bombshell hits. Mason pens another astounding work.”