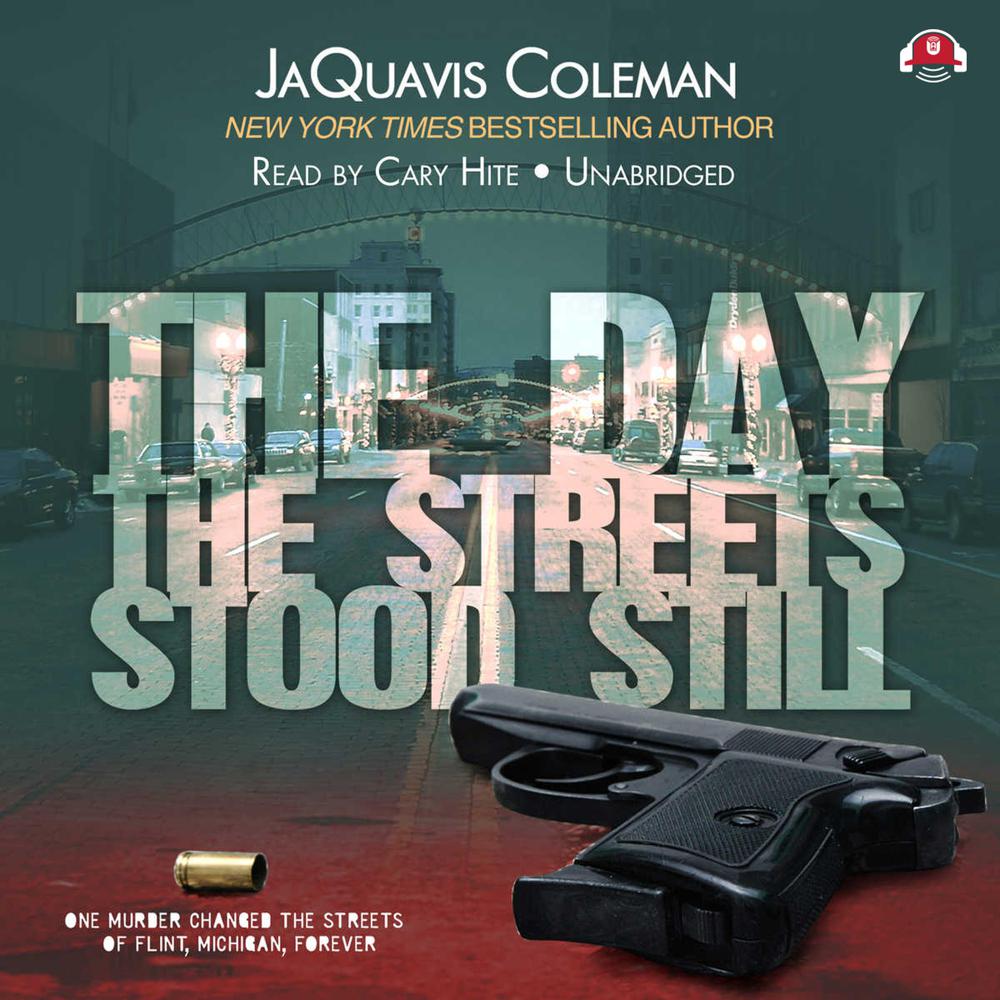 Sean was raised by a hustling, well-connected mother who taught him early about street survival. When she is brutally murdered, Sean is thrust into a cold world all alone, until an old friend of his mother takes Sean under his wing and introduces him to a life of drug dealing at its highest level. Sean becomes King Sean, making a solid name for himself and rising quickly up the drug game's totem pole.

Sean's only weakness is a beauty named Sunny, who is a friend from childhood—and the love of his life. Sunny has a problem with drugs, and as she travels down her own path of addiction, Sean falls victim to the vice as well—and his downward spiral from street fame will be filled with murder, lies, backstabbing, and a struggle to survive.

Walk along the journey with Sunny and Sean as they hit rock bottom, stealing and lying to support their addiction. Someone will die, but not until the end will the truth be revealed.