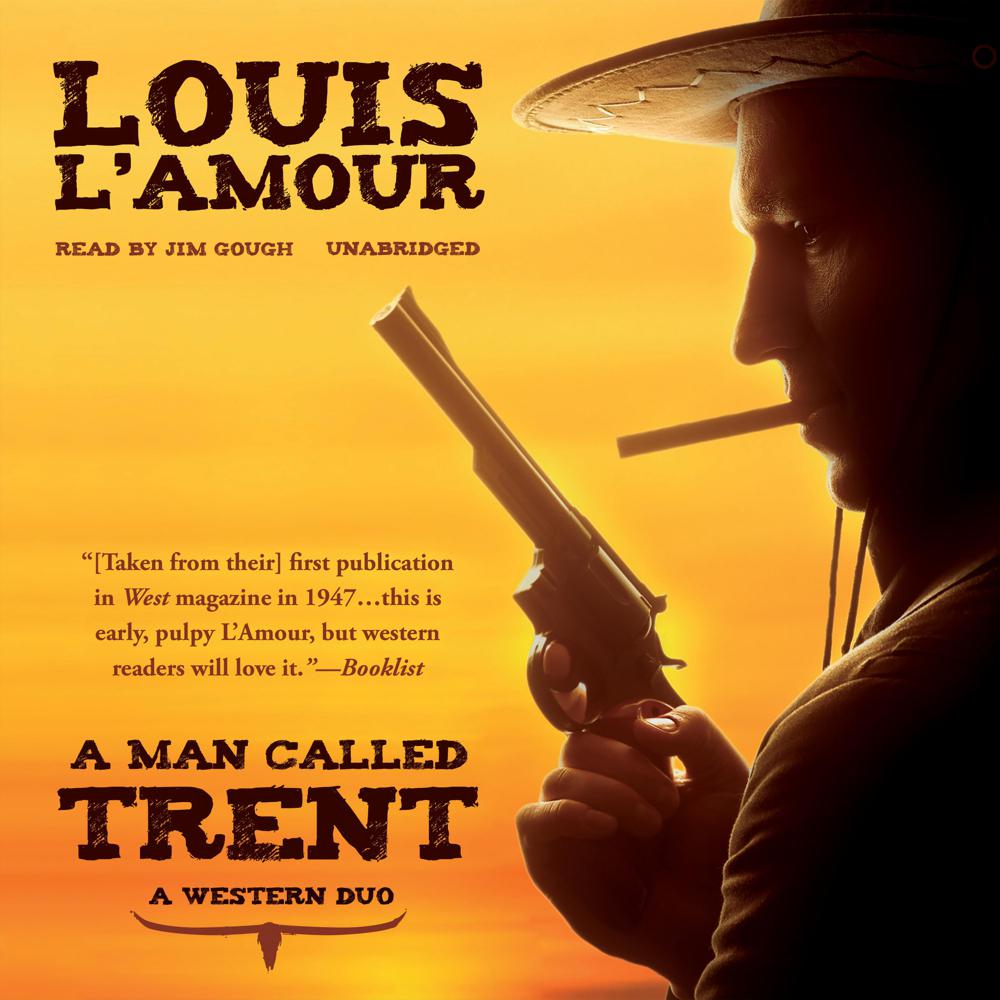 In "A Man Called Trent," nester Dick Moffitt lies dead, killed by King Bill Hale's riders. His son Jack and adopted daughter Sally, who witnessed the murder, go for safety to a cabin owned by a man called "Trent"—an alias for Kilkenny, who is seeking to escape his reputation as a gunfighter.

In "The Rider of Lost Creek," Lance Kilkenny is the fastest gun in the West, but once the gunfight is over, he disappears. Some time back, Mort Davis saved Kilkenny's life. Now Davis needs Kilkenny's help with a pair of feuding ranchers taking over his property.

“[Taken from their] first publication in West magazine in 1947…this is early, pulpy L’Amour, but Western readers will love it.”