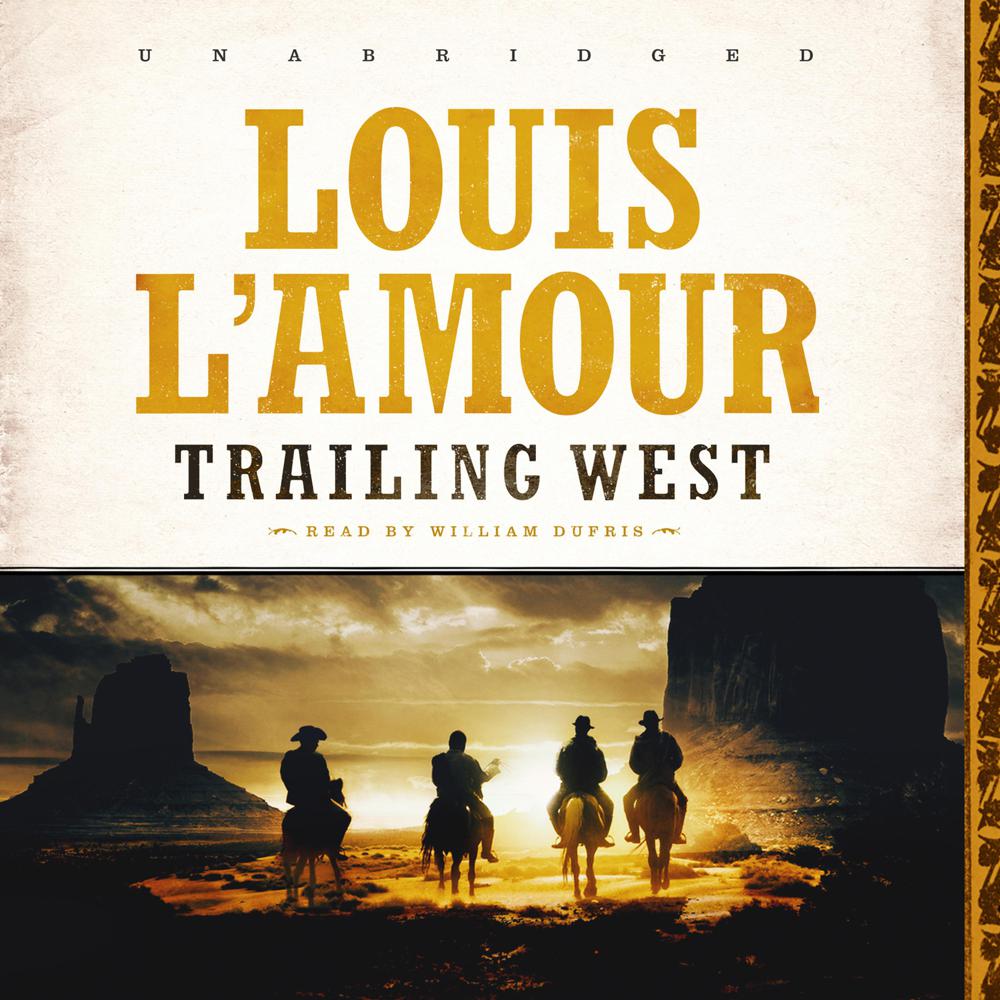 No one tells tales of the frontier better than Louis L’Amour, who portrays the human side of westward expansion—the good and the bad—before the days of law and order. Collected here are six stories penned by America’s favorite Western author.

Wetherton has been three months out of town when he finds his first color in a crumbling upthrust granite wall with a vein of quartz that is literally laced with gold. The problem is that the rocks are unstable, and taking out the quartz might bring the whole thing tumbling down.

Tack Gentry has been away for a year when he returns to the familiar buildings of his uncle John Gentry’s G Bar ranch. Now the ranch has a new owner, who tells Tack to make tracks. But Tack has other plans.

A six-man posse heads into the desert after a squatter named Lock who shot a man in the back. Once they catch him, there won’t be any trial. But Lock knows the desert better than they do and can pick them off one by one.

Old Billy Dunbar has discovered the best gold-bearing gravel that he’s found in a year, but now he is lying face down in a ravine, hiding from Apaches. He is going to need a good strategy to get out of this one alive.

Dusty Barron shot a man who had relatives in the area, and now it looks like he is going to be facing a clan war.

“McQueen of the Tumbling K”

Ward McQueen, foreman for the Tumbling K Ranch, rides into town and is shot down by gunmen and left for dead. But they made a critical mistake because McQueen is not dead—and he is looking to get even.