West of the Tularosa
Louis L'Amour 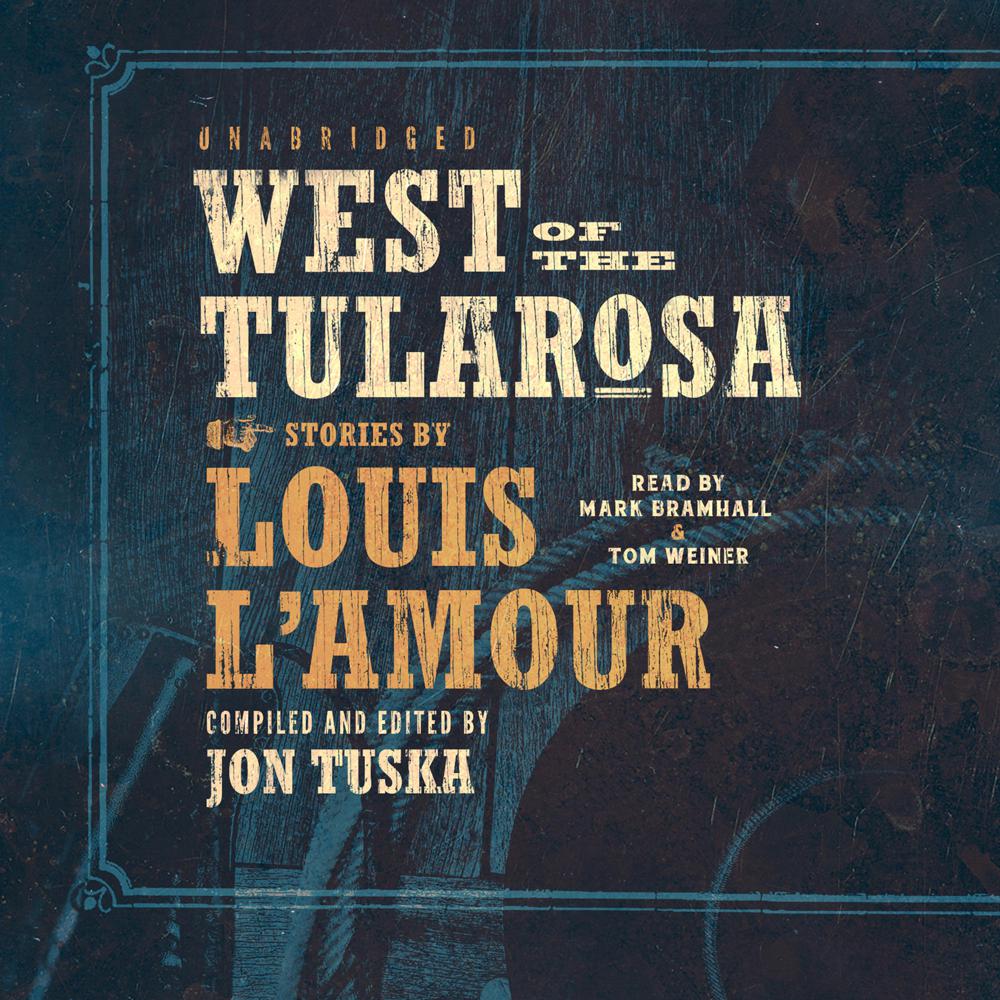 Louis L'Amour said that the West was no place for the frightened or the mean. It was a "big country needing big men and women to live in it." This volume presents eight of L'Amour's ever-popular short stories—history that lives forever.

"Mistakes Can Kill You"

Johnny O'Day, once rescued by the Redlin family, may be the only one who can save Sam Redlin from gambler and saloon owner Loss Degner in a fight over a woman.

"The Man from Battle Flat"

A potential range war between nesters and ranchers has divided the townspeople, and now Bush Leason, the big nester, has shot Shorty Grimes in the back.

"The Lion Hunter and the Lady"

Cat Morgan is in the process of bagging a big mountain lion alive, with the help of Long John Williams, a wizard with a rope, when a lynch posse arrives and accuses Cat and Long John of horse stealing—and they intend to hang them right there.

"The One for the Mohave Kid"

The Mohave Kid is deadly with a gun and a vicious character, but he is part of a large clan that protects him because he is family. When Marshal Ab Kale orders the Kid to stay away from his town, the Kid sees it as a tempting challenge.

"West Is Where the Heart Is"

Home is still more than two hundred miles away when Jim London comes across the burned-out wagon train with only one survivor, a five-year-old girl. He'll have to take her with him.

"Home in the Valley"

If Steve Mehan can make it to Portland, Oregon, from Sacramento on horseback and beat the steamer carrying some bad news, he can still recoup the money to save five ranches back home.

"Fork Your Own Broncs"

Mac Marcy is a small-time rancher whose cattle access a water hole on Bob Kenyon's land, until Kenyon fences it off during a heat wave. But Kenyon's daughter knows of a secret water source.

"West of the Tularosa"

Ward McQueen, foreman for the Tumbling K, is accused of killing a nearby rancher and he's going to need some help to prove his innocence.