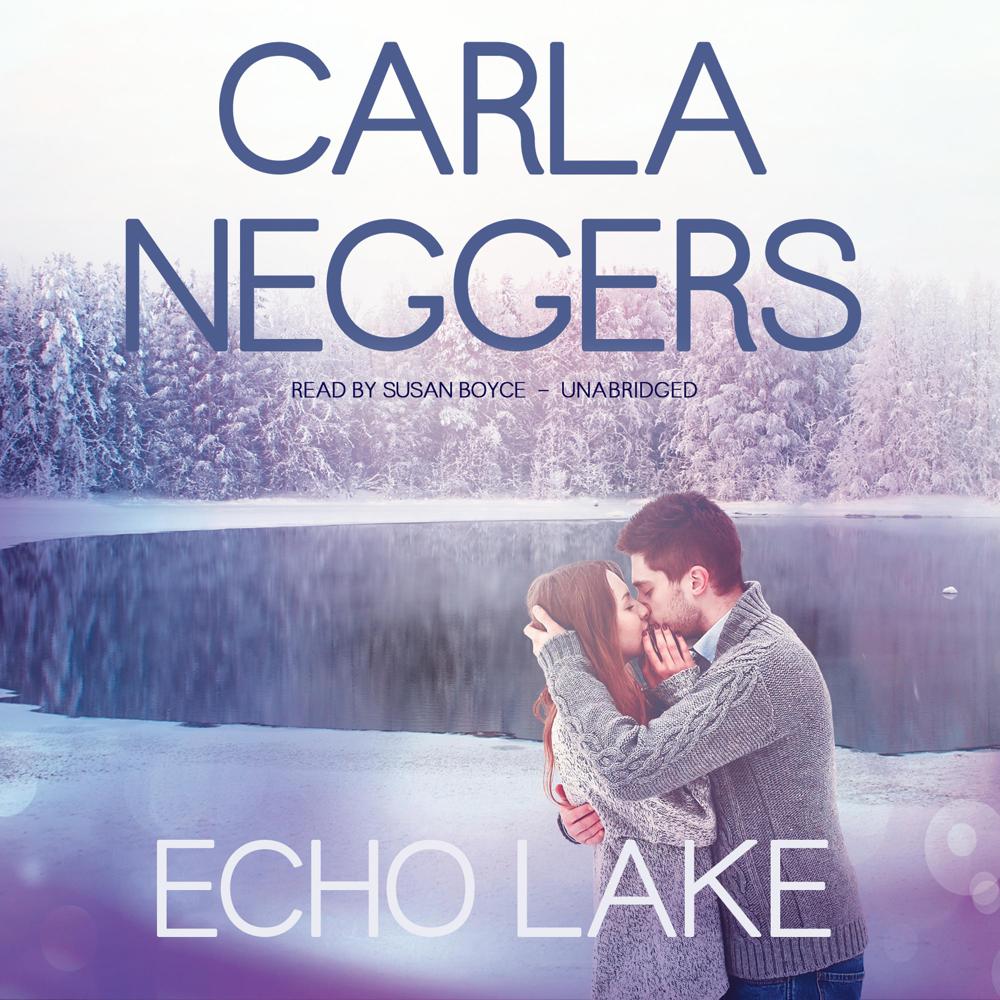 In snowy Swift River Valley, unexpected romance is just around the corner …

Heather Sloan has landed her dream job—the renovation of Vic Scarlatti's stately 1912 country home overlooking the icy waters of Echo Lake in Knights Bridge, Massachusetts. It's the perfect project for the family business, but for once, Heather is in charge.

Diplomatic Security Service agent Brody Hancock left Knights Bridge at eighteen, a few steps ahead of arrest and the wrath of Heather's older brothers. Though Brody had never planned to return, Vic, a retired diplomat and friend, needs his help.

Staying at Vic's guest house makes it impossible to avoid running into a Sloan at every turn—especially Heather. Seeing her again has affected Brody more than he wants to admit. But Heather is wary of Brody's sudden interest in her, and she suspects there's more to his homecoming than he's letting on.

Set against the scenic backdrop of a New England winter, Echo Lake is a captivating tale of family, friends, and the possibility of new love.

“Neggers once again wows with detailed descriptions and a realistic perspective as she spins her intricate web of romance, mystery, and drama. She keeps readers enthralled while emphasizing past goings-on and introducing her newest shining stars.”

“Neggers’ tale of a young woman working in an old house where something creepy is going on has a nice gothic feel.”