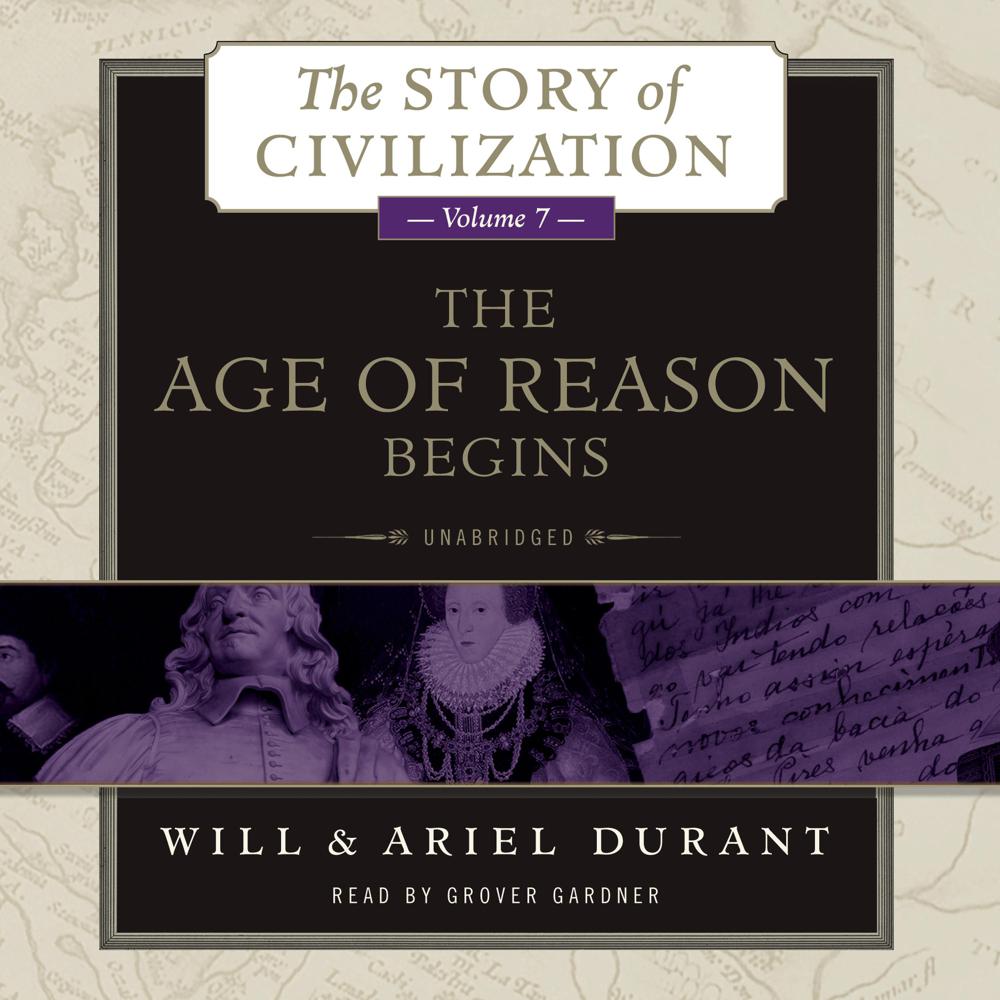 This seventh volume of Will and Ariel Durant's renowned Story of Civilization chronicles the history of European civilization from 1558 to 1648.

The Age of Reason Begins brings together a fascinating network of stories in the discussion of the bumpy road toward the Enlightenment. This is the age of great monarchs and greater artists—on the one hand, Elizabeth I of England, Philip II of Spain, and Henry IV of France; on the other, Shakespeare, Cervantes, Montaigne, and Rembrandt. It also encompasses the heyday of Francis Bacon, Galileo, Giordano Bruno, and Descartes, the fathers of modern science and philosophy. But it is equally an age of extreme violence, a moment in which all Europe was embroiled in the horrible Thirty Years' War—in some respects, the real first world war. This chapter in cultural history is one that can't be missed.

“Mr. and Mrs. Durant are admirably lucid…This is a book that can be commended very warmly.”