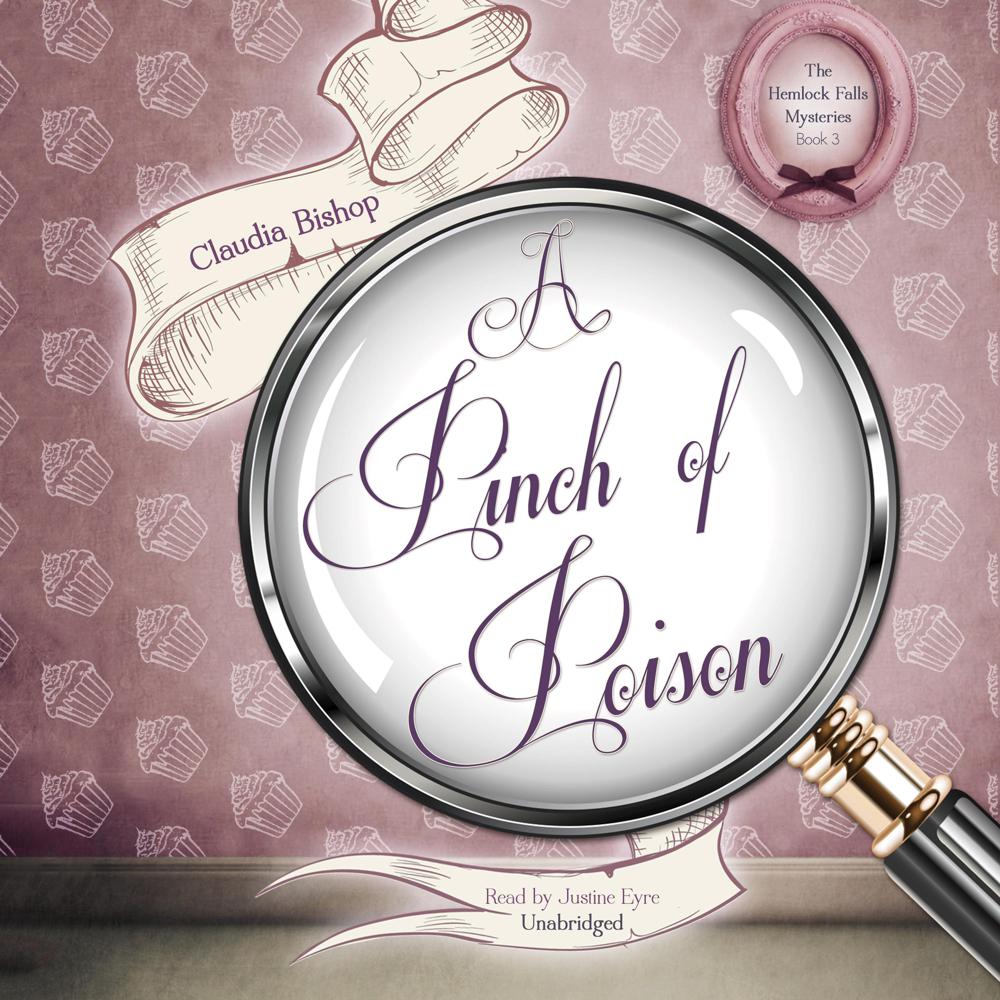 Hemlock Falls is a pretty little town in upstate New York. Sarah Quilliam, with her talent for business, runs the Inn at Hemlock Falls, while her sister, Meg, keeps the guests happy with her culinary abilities. But when it comes to murder, the Quilliam sisters have to rely on other skills—spotting clues, solving crimes, and catching culprits.

Hedrick Conway is making news in Hemlock Falls, but he's making enemies even faster. The nosy newspaperman sees a late-breaking story everywhere he goes and never lets the truth get in his way. His current expos├® is an in-depth look at plans for the local mini-mall, in which several prominent people have invested a great deal of money. Hedrick thinks something funny is going on, but nobody's laughing when two of his relatives turn up murdered. For Hedrick—and anyone else who gets involved, like the Quilliam sisters—this could be one deadline they'll never meet.