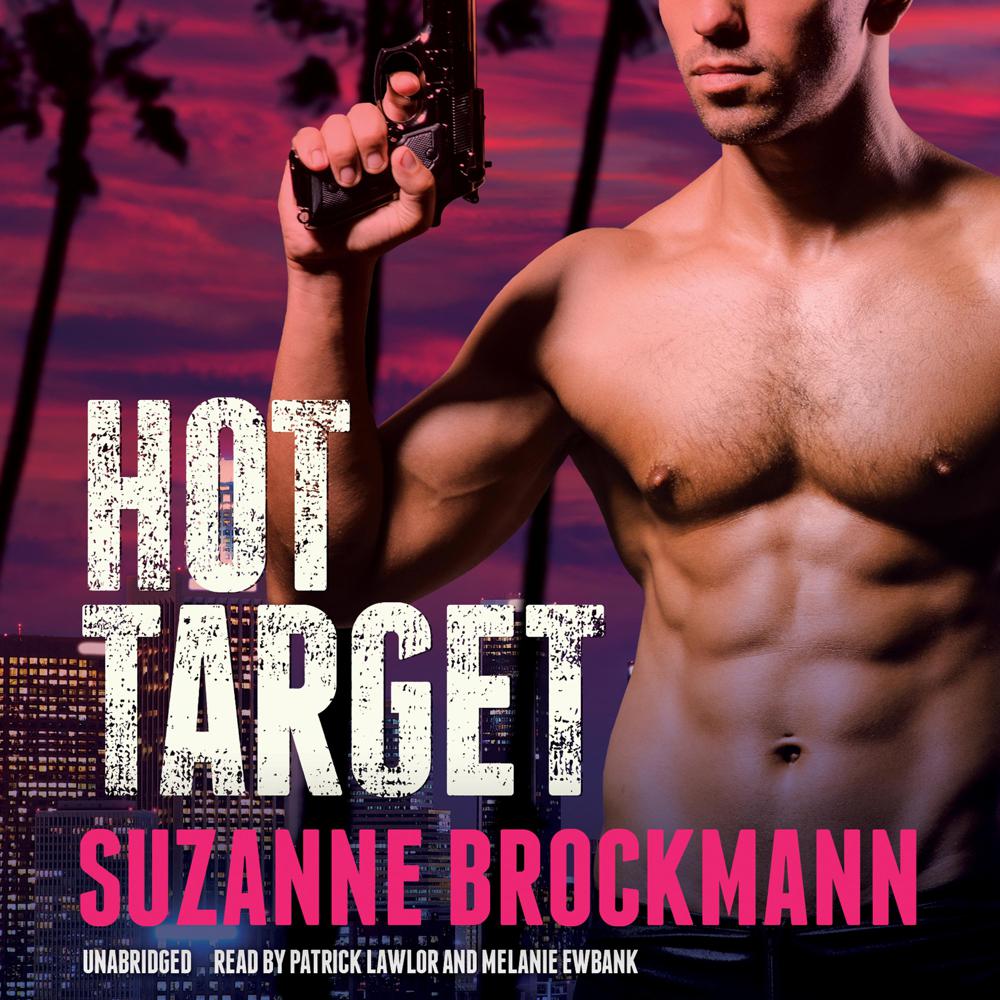 New York Times bestselling author Suzanne Brockmann knows exactly what makes hearts race and pulses pound: peril and passion. No one succeeds more brilliantly at blending these exhilarating elements in breathtaking novels of men and women forced to grapple with the deepest emotions and the highest risks. And there's no better proof than Hot Target—which will thrill on every level.

Like most men of action, Navy SEAL chief Cosmo Richter never learned how to take a vacation. So when he finds himself facing a month's leave, he offers his services to Troubleshooters Incorporated. Founded by a former SEAL, the private-sector security firm is a major player in the ongoing war against terrorism and known for carrying out covert missions too volatile for official US military action. But Richter's first case is anything but under the radar.

High-profile maverick movie producer Jane Mercedes Chadwick hasn't quite completed her newest film, but she's already courting controversy. The World War II epic frankly portrays the homosexuality of a real-life hero—and the storm of advance media buzz surrounding it has drawn the fury of extremist groups. But despite a relentless campaign of angry emails, phone calls, and smear tactics, Chadwick won't be pressured into abandoning the project. Then the death threats come.

While the FBI appears on the scene, nervous Hollywood associates call in Troubleshooters, and now Chadwick has an army of round-the-clock bodyguards, whether she likes it or not—and she definitely doesn't. Her stubbornness doesn't make FBI agent Jules Cassidy's job any easier. The fiercely independent filmmaker presents yet another emotional obstacle that Cassidy doesn't need—he's already in the middle of a personal tug-of-war with his ex-lover, and fighting a growing attraction to Chadwick's brother.

Determined to succeed—and survive—on her own terms, Chadwick will face off with enemies and allies alike. But she doesn't count on the bond she'll form with the quiet, capable Cosmo Richter. Yet even as their feelings bring them closer, the noose of deadly terror all around them draws tighter. And when all hell erupts, desire and desperate choices will collide on a killing ground that may trap them both in the crossfire.

“The importance of both freedom and tolerance are the underlying messages in Brockmann’s latest intense thriller. Popular gay character Jules gets his chance at a possible new love interest while also being forced to confront heartache from the past. Hot Target is an emotional banquet served with lots of taut adventure.”

“Brockmann’s uncanny ability to give each character an authentic voice and dialogue to match will pull readers through.”