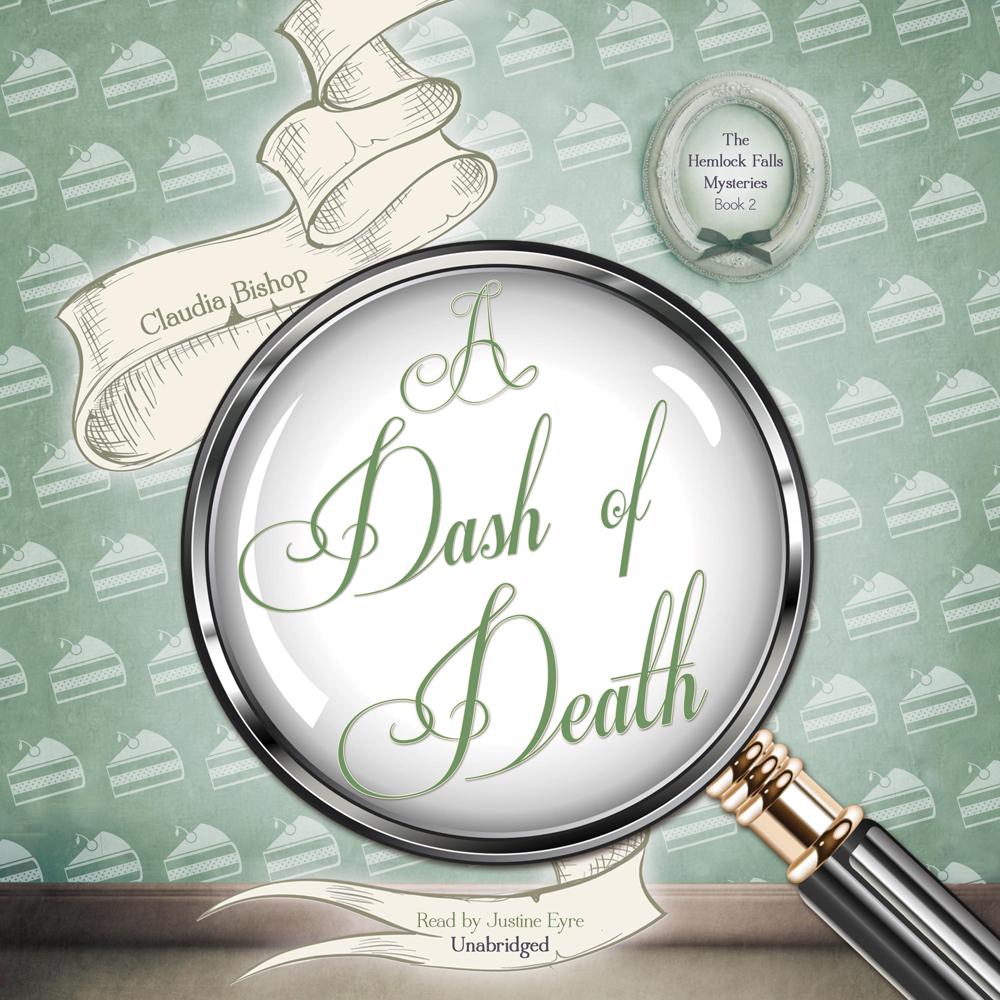 Hemlock Falls is a pretty little town in upstate New York. Sarah Quilliam, with her talent for business, runs the Inn at Hemlock Falls, while her sister, Meg, keeps the guests happy with her culinary abilities. But when it comes to murder, the Quilliam sisters have to rely on other skills—spotting clues, solving crimes, and catching culprits.

Helena Houndswood is the epitome of class—at least when the camera's rolling. Behind the scenes, the celebrated expert on stylish living is just a garden-variety snob with a heart of stone. She's furious to learn that a group of decidedly d├®class├® Hemlock Falls women has won the design contest sponsored by her television show, It's a Beautiful Life. Now one winner is missing and another is dead—but just how far would Helena go to avoid mixing with the unwashed? After all, murder is so tacky.