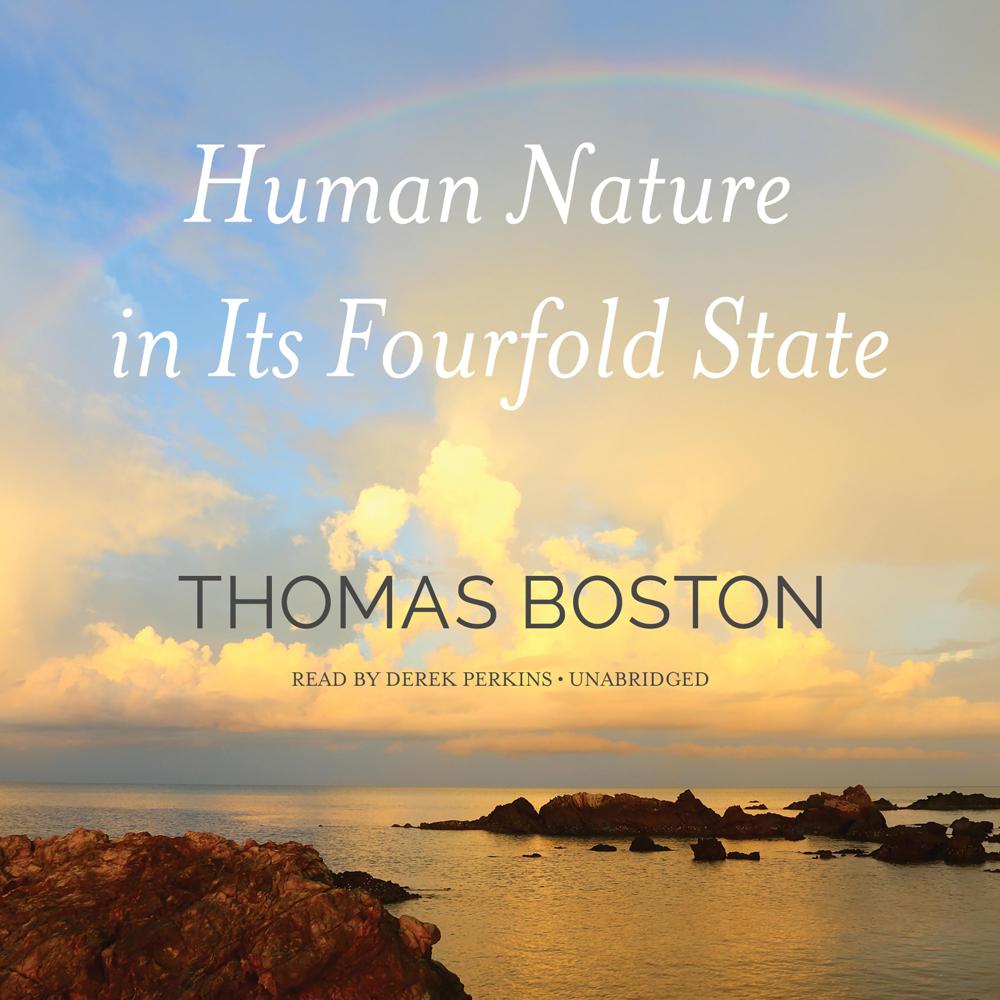 Thomas Boston's Human Nature in Its Fourfold State is often regarded as one of Christian literature's best discourses on human nature, tracing it from its perfect beginnings in Eden, through the fall of man, and on to its final state in eternity. According to Boston, the four states of man are the state of innocence, in which God made him; the state of nature, as he has unmade himself; the state of grace, as created in Jesus Christ; and the eternal state, as made by the Judge of All Things. Boston's remarkable insight makes this book a must-listen for Christians the world over.