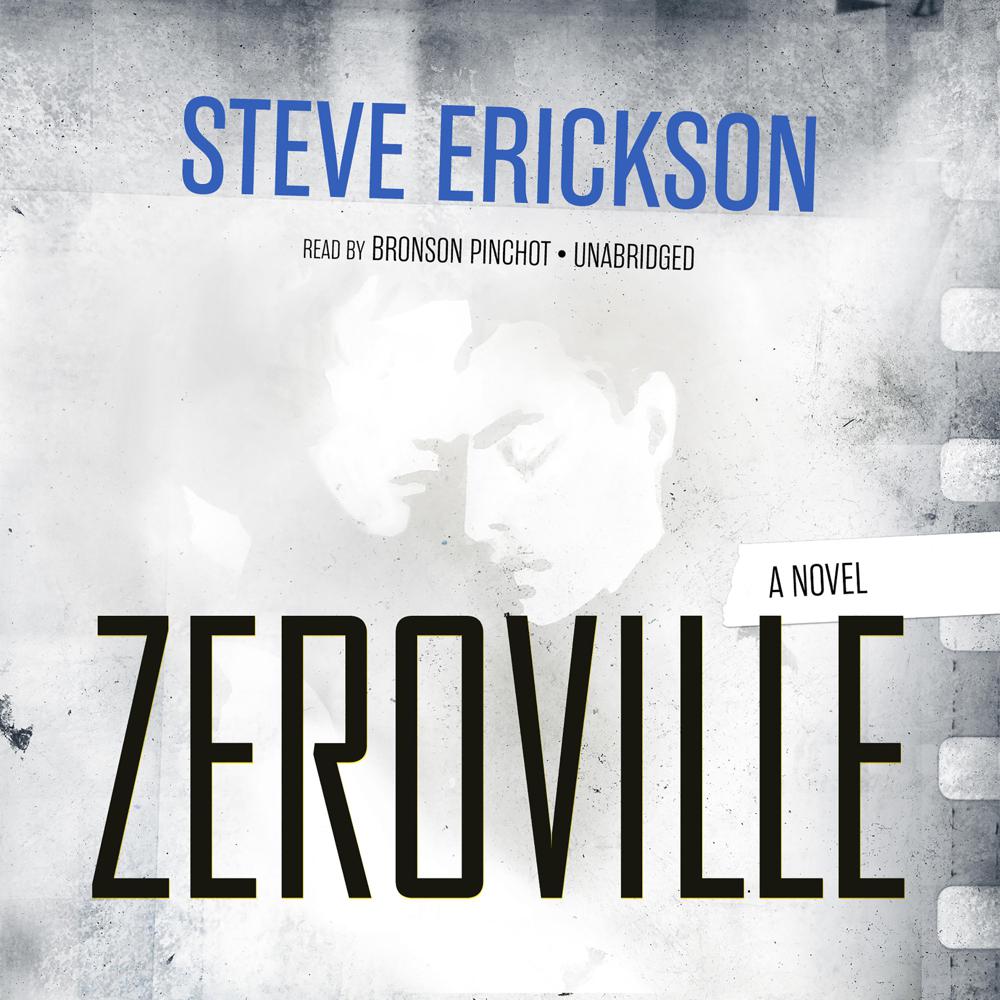 On the same August day in 1969 that a crazed hippie "family" led by Charles Manson commits five savage murders in the canyons above Los Angeles, a young ex-communicated seminarian arrives with images of Elizabeth Taylor and Montgomery Clift—"the two most beautiful people in the history of the movies"—tattooed on his head. At once childlike and violent, Vikar is not a cineaste but "cineautistic," sleeping at night in the Roosevelt Hotel where he's haunted by the ghost of D. W. Griffith. Vikar has stepped into the vortex of a culture in upheaval: strange drugs that frighten him, a strange sexuality that consumes him, a strange music he doesn't understand. Over the course of the seventies and into the eighties, he pursues his obsession with film from one screening to the next and through a series of cinema-besotted conversations and encounters with starlets, burglars, guerrillas, escorts, teenage punks, and veteran film editors, only to discover a secret whose clues lie in every film ever made.

“Erickson pours his encyclopedic knowledge of 1970s Hollywood into this funny, unnervingly surreal page-turner…Every page will set off fireworks in any movie lover’s head.”

“Zeroville is about the nitty-gritty mysteries of the artistic process and…the evolution of an enthusiast into an artist.”

“Erickson has challenged readers with a fiercely intelligent and surprisingly sensual brand of American surrealism…Zeroville is funny, sad, and darkly beautiful.”

“God I love this book…a feral and entertaining ride with cultural references, quirky koans, and a few surreal pit stops.”

“Although cineasts are the obvious audience for this atmospheric novel (it contains literally hundreds of references to obscure and classic films), others may find themselves falling under its spell, for its effect is much like that of a strange but very beautiful art film.”