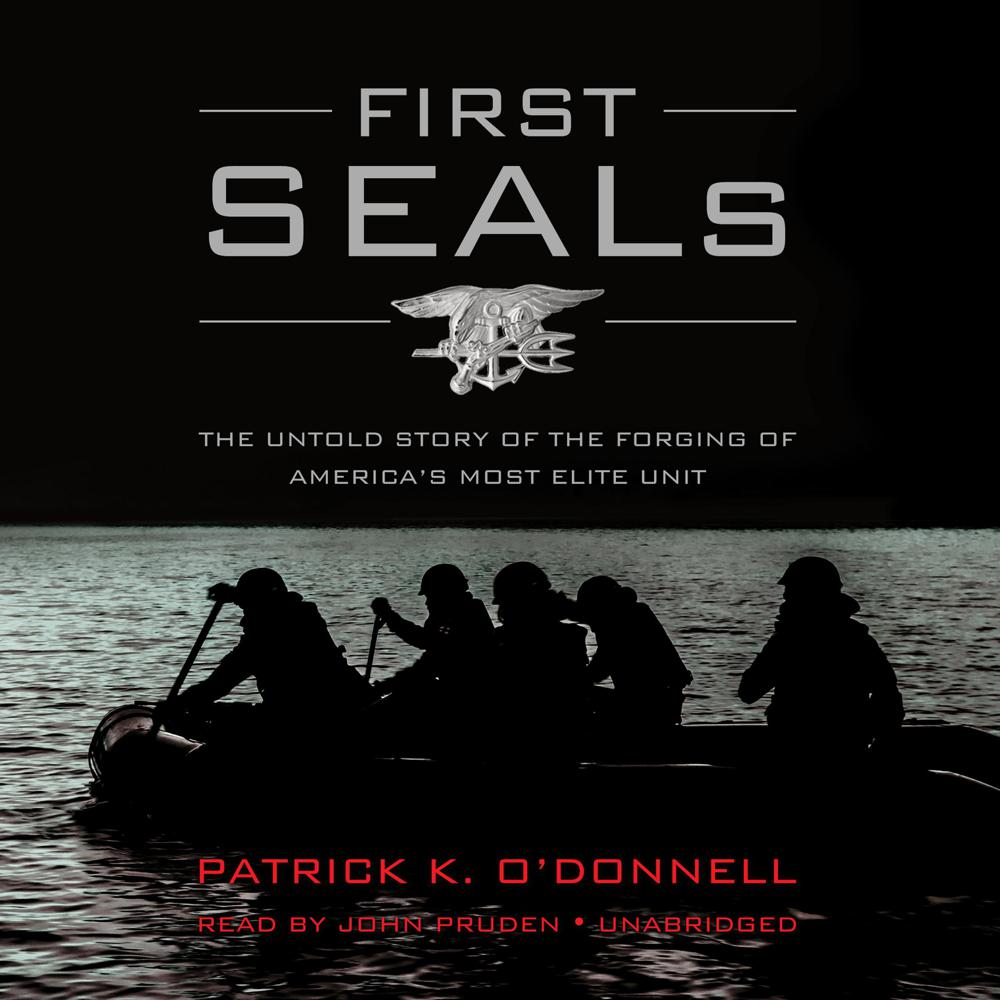 In the summer of 1942, an extraordinary group of men—among them a dentist, a medical student, a Hollywood star, an archaeologist, a British commando, and even former enemies of the Allies—formed an exceptional unit that would later become the US Navy's Sea, Air, and Land (SEAL) Teams. Known as the Maritime Unit, it comprised America's first swimmer-commandos, an elite breed of warrior-spies who were decades ahead of their time when they created the tactics, technology, and philosophy that live on in the Navy SEALs and shape the battlefield of today.

During the war, the unit conducted some of the most daring operations behind enemy lines, but after the war its astonishing record was classified, lost, and buried—until now. In First SEALs, Patrick K. O'Donnell tells the remarkable story of World War II's Maritime Unit—one of the greatest untold stories of World War II.

“A fantastic story of the first SEALs—brilliantly told! A must-read.”

“Patrick O’Donnell has set the gold standard for war histories rich in color, drama, and detail.”