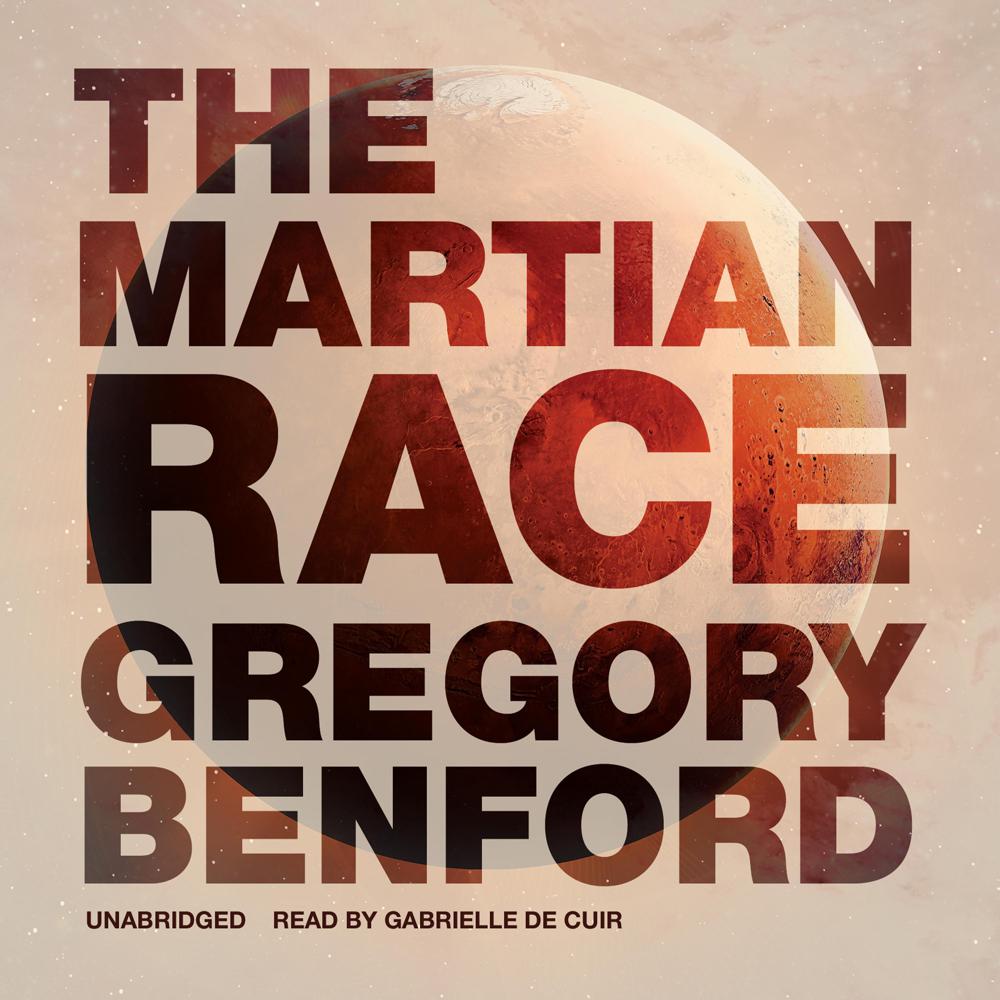 From the Nebula Award–winning author of Timescape and Foundation's Fear comes a hard-science thriller about the race to Mars.

When an explosion of the rocket launching the Mars Transit Vehicle kills four crewmen, the US decides to redirect its energies to near-Earth projects, killing the manned mission to Mars. But tycoon John Axelrod assembles a consortium to fund the project, and he expects to net billions. But a European-Asian airbus will make a similar expedition. Now, the race is on to get to the Red Planet first.

“Benford is a rarity: a scientist who writes with verve and insight not only about black holes and cosmic strings but about human desires and fears.”

“Among the most believable in recent genre literature…Strange and beautiful.”

“One of the premier crafters of the genre.”

“Adventure, relationships, discovery, and the pursuit of fame and fortune all add up to a page-turner for teens who like their science fiction rooted solidly in science.”

“Benford is as expert as ever at seamlessly melding characterization, technology, and narrative drive in an effective novel that takes its place near the front of the pack of Martian-yarn contenders.”

“Taut, plausible, and full of ideas.”

“Narrator Gabrielle de Cuir takes listeners inside an exhilarating competition to explore Mars in this lively science-fiction production…De Cuir skillfully brings to life the multifaceted Aussie biologist and her international crew mates, with a multitude of authentic accents. She also keeps the necessary flashbacks of backstory wonderfully animated. The result is one satisfying Martian journey.”

“Combines a realistic Mars mission plan with a dynamic plot and a sense of wonder to produce a real page-turner. One of the finest novels about human exploration of the Red Planet ever written.”

“Both gritty and inspiring! Benford has a deep grasp of how the future might be seized, one bold move at a time.”

“A fascinating drama of total plausibility…I predict that many of the ideas in this book will soon make the transition from fiction to fact.”

“Benford emulates the winning strategy of Prince Henry the Navigator to achieve one of our dearest dreams—to land humans on Mars. Mission planners at NASA might seriously consider taking a leaf from this book.”

“Superbly details the ambitions and frailties of both the explorers and the exploiters.”

“An exciting adventure and a remarkable novel.”