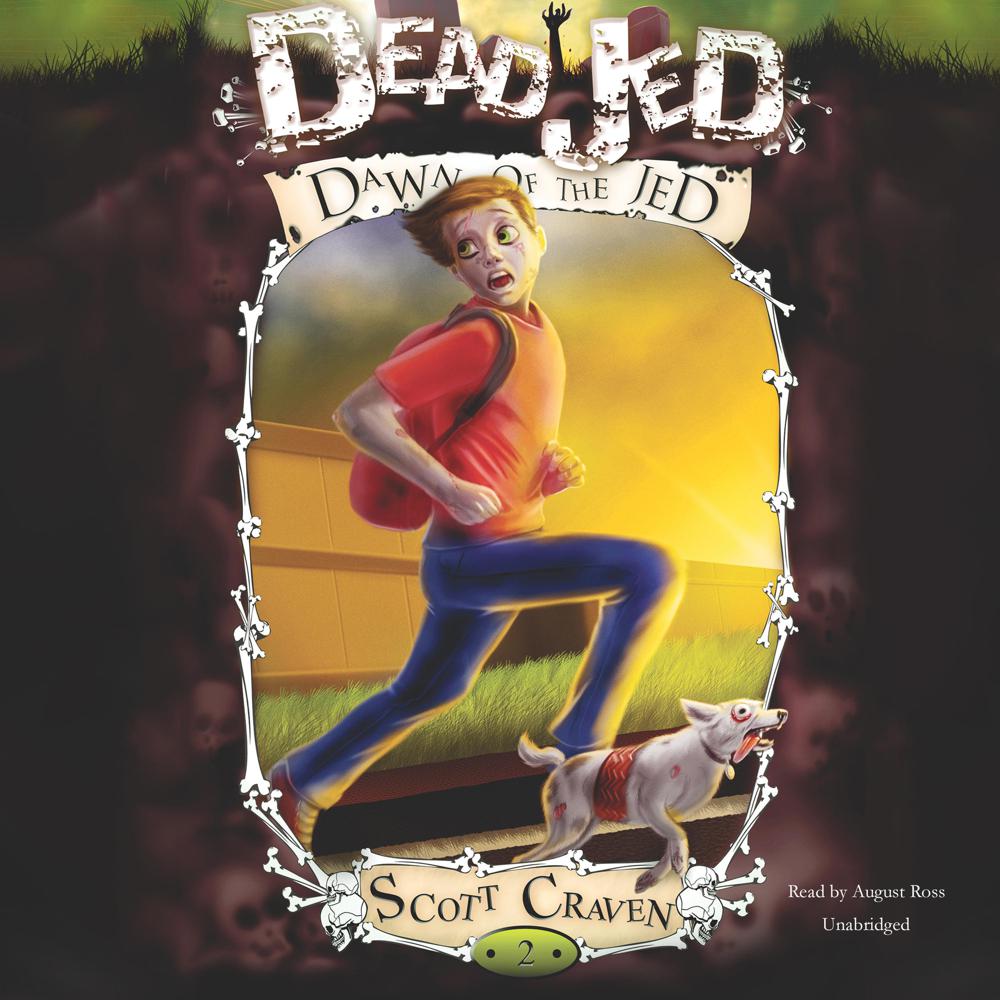 After a tumultuous first semester in seventh grade, Jed Rivers returns triumphant—or so he thinks. After embracing his undeadness to put his archenemy Robbie in his place, the thirteen-year-old zombie thought he'd have a much easier time surviving the second semester relatively intact. That was before he came across the antizombie propaganda published by the mysterious NZN Network, a group trying to push Hollywood stereotypes as the truth. Through fear-mongering and outright lies, the NZN Network will stop at nothing to get Jed expelled.

Jed's attempts to blend in get even more difficult when news spreads that he's created a zombie dog. And it's no rumor. Jed shocks even himself when, after seeing a dog get hit by a car, he brings the dog back to life—or at least to undeadness—when some of his ooze slips into the dog's wounds. The good news is that Jed always wanted a faithful canine companion. The bad news is that the creation of Tread (so called for the mark on his ribcage) unnerves Jed's best friend Luke. Luke abandons Jed, who then learns Luke has been feeding the NZN Network inside information.

Determined to unmask those behind NZN, Jed gets his opportunity at the end of the school year during Pine Hollow's annual Science Fair. When the NZN's experiment goes horribly awry, Jed has a chance to show people that being undead isn't always a bad thing.